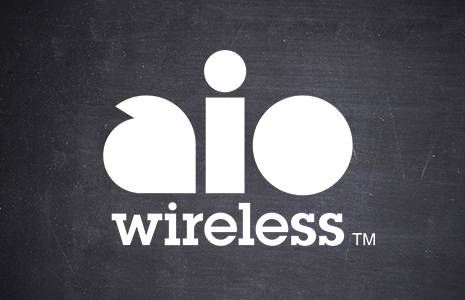 Coming off the recent rumors, AT&T has announced Aio Wireless. This will be a contract-free setup and they will be offering plans that include unlimited talk, text and data. Aio Wireless is a nationwide wireless service and the initial launch will have availability for those in Houston, Orlando and Tampa with more markets promised to arrive “over the next year.”

Aio Wireless plans are priced from $35 to $70 per month, however it was said these prices will vary by market. Looking at Tampa as an example, those users will have the option to choose the Aio Basic, Aio Smart or Aio Pro plan for $40, $55 or $70 per month respectively. The carrier also has a tablet plan available for $15 per month. The tablet plan includes 250MB of high-speed data.

Shifting over to the voice plans, the Aio Basic plan is only available for feature phone users. Stepping up to the Smart and Pro plans — both offer unlimited talk, messaging and data. The talk portion includes the basics such as voicemail, call waiting, call forwarding and 3-way calling and the messaging includes text, image and video. The big difference between the Smart and Pro plans is the amount of high-speed data you get with each. The Smart plan includes 2GB and the Pro plan includes 7GB.

As far as the devices go, at the moment Aio Wireless has a handful of smartphones and one tablet. The tablet is the ZTE Velox which has a 7-inch display, Jelly Bean and a price tag of $179.99. The smartphone lineup has a few Android handsets such as the Galaxy Express, Galaxy Amp and ZTE Prelude as well as a few non-Android devices such as the Nokia Lumia 620 and iPhone 4/4S. Of course, those with a compatible phone can also go the SIM-only route for $9.99.