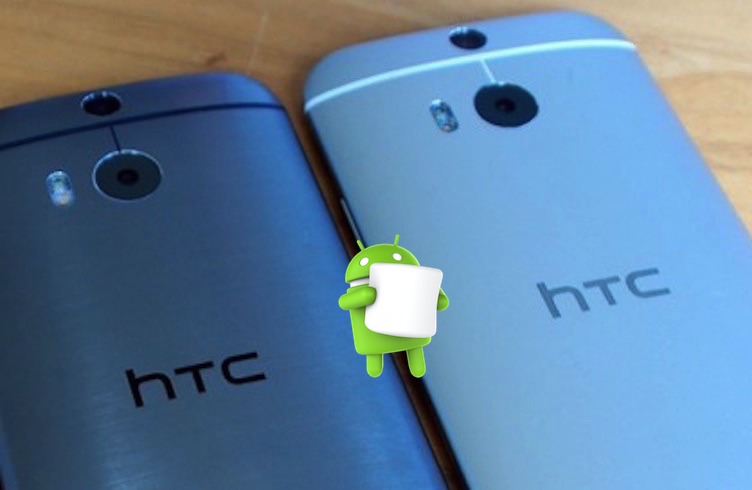 When Mo Versi tweets something, we all listen. HTC’s VP for Product Management has just announced on Twitter that the HTC One M8 and HTC One M9 from AT&T will soon be able to receive the Android Marshmallow OS update. The update will be released this today as Android 6.0 for the two smartphones have already been approved. This means over-the-air (OTA) notification will start rolling out any time so expect an alert will be pushed soon. It may be late for AT&T as some carriers have released their versions a few months ago already but then again, any good news is still good news.

The HTC One M8 from T-Mobile and Verizon already got the fluffy upgrade last March. Verizon released the same update for the HTC One M9 while the same devices in the UK received Android 6.0 as early as January.

For AT&T owners, just wait for the OTA alert on your HTC One M9 and HTC One M8. No need to wonder when you’ll be able to get a taste of Marshmallow because it’s almost here. Expect the standard Android 6.0 standard features like the Doze Mode, Google Now on Tap, app permissions, better notifications, enhanced battery life, and a lot more.