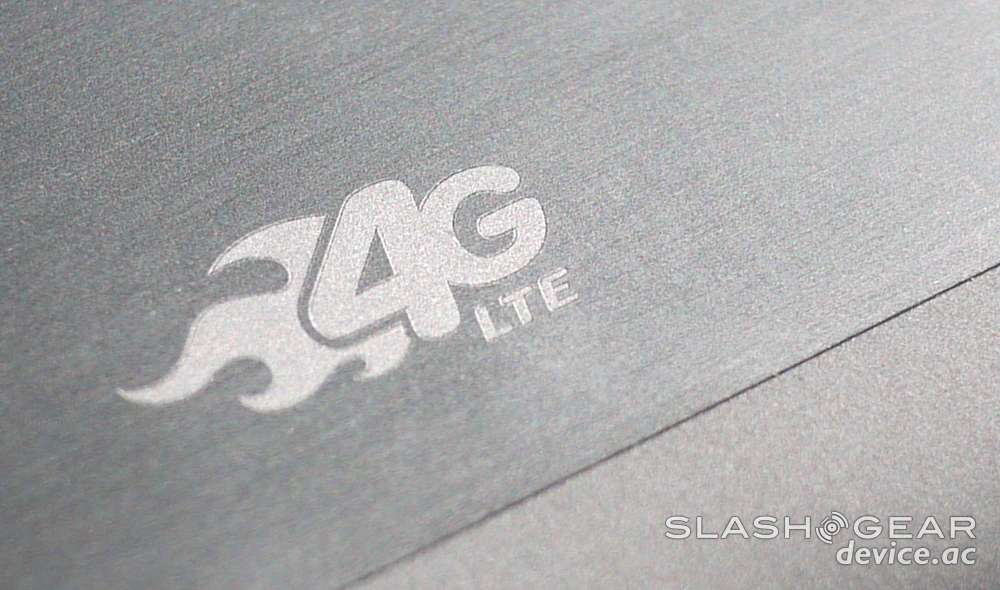 The news from AT&T just keeps getting better and better today. Along with the announcement of the 4G LTE Galaxy Tab 8.9 moments ago we are now hearing they are also expanding their 4G LTE market to 6 new cities. Starting on the 20th AT&T will be upgrading multiple networks to their blazing fast 4G LTE speeds bringing the total to 16 markets, or 70 million US customers.

Now users planning wishing to get that brand new Galaxy Tab 8.9 or the blazing fast Galaxy S II Skyrocket that might not have been in 4G LTE coverage, the odds just got a bit better, but are still far from Verizon’s offerings. Starting November 20th AT&T’s expansion will reach locations such as Indianapolis, Kansas City, Las Vegas and more. The full list can be seen below.

Along with both of these announcements today AT&T also has a few new data plans for LTE tablet customers. Those include 250 MB for $14.99, 2GB for $25, or 3GB for $35. The latter of the three, the 3GB plan includes a 2-year agreement while the others can be used off contract as pre-paid data plans. Don’t forget that starting the same day, November 20th, AT&T will also have 4 new Android smartphones available such as the Captivate Glide. Who’s buying?