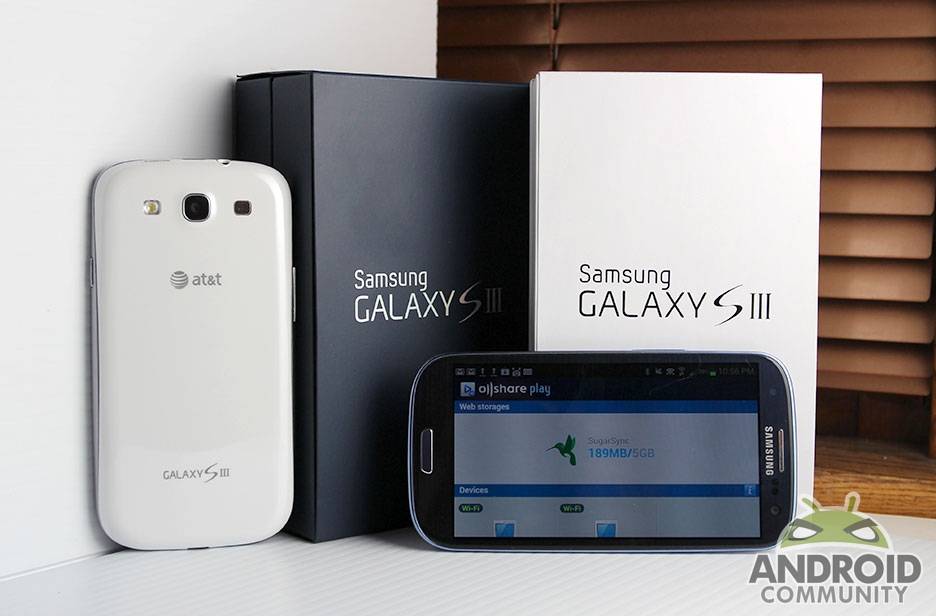 Samsung’s much anticipated Galaxy S III flagship smartphone is finally arriving here in the US. Sadly the launch and initial push isn’t as simultaneous as they had hoped. After multiple reports from almost all carriers came out stating “manufacturer supply constraints” including AT&T, today they’ve confirmed many should be arriving today, and more on June 25th.

Now first things first you’ll want to check out our Galaxy S III Review! Then you’ll want to run in and buy one wherever possible. Yesterday we reported AT&T was delaying the device for a week til the 28th but it looks like that is only half true. You could try your nearest store, but that is doubtful.

For those who pre-ordered the AT&T Galaxy S III weeks ago most of you should be receiving it today or tomorrow, and some will be arriving on the 25th according to AT&T and The Verge. AT&T also expects all orders to be fulfilled within 10 business days. We’ve waited through months and months of leaks, a few more days won’t kill you — but it certainly is a bummer.

For those considering Verizon it looks like they’ve pushed it back a day again too. Originally it was shipping for arrival on the 9th, then was delayed til the 10th, and now reports are hitting out inbox of the 11th for Verizon’s 4G LTE model. Either way over the next few weeks everyone who wants one should have it. Let us know if you get a shiny new SGSIII in the mail, and if you like it. We’d love to hear your thoughts.