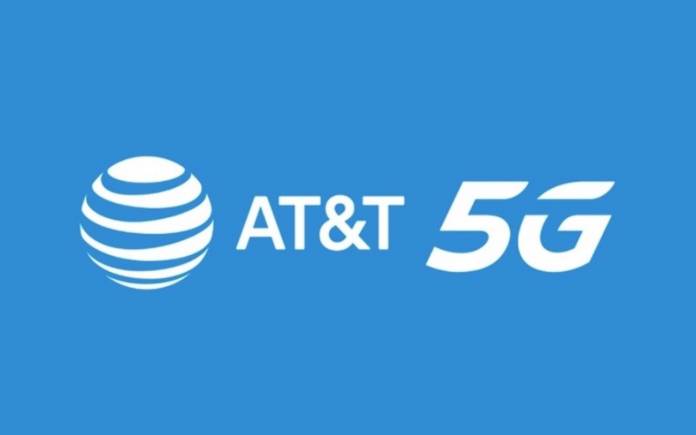 Believe it or not, there are people saying that 5G is dangerous–that 5G is the devil’s work. Of course, we don’t believe that but we don’t have to further lengthen this discussion. For those who know the advantages of 5G, more good news for you because AT&T is doing some more expansions in the country. This means faster mobile Internet in more cities in the United States. About 28 new markets are about to enjoy 5G which include Dynamic Spectrum Sharing (DSS) Technology.

AT&T’s 5G network can now be accessed by 28 more additional markets. It covers about covers 179 million people in all those 355 markets in the US. Some of those cities can enjoy ultra-fast 5G as made possible by the dynamic spectrum sharing (DSS) technology. This kind of tech allows networks to use the same channel between both 5G and 4G at the same time.

AT&T’s SVP of Wireless and Access Technology, Igal Elbaz, has this say: “DSS is an important steppingstone on our path to nationwide 5G. We were the first U.S. carrier to deploy this technology in our network, and it’s now playing an important role as we work toward a nationwide 5G footprint this summer.”

Here is a list of the additional markets getting 5G:

If that’s not good news enough for you, then maybe the 5G+ network being available in some parts of 35 cities will convince you. It offers more responsive connections and super-fast speeds in some areas covered.

We trust AT&T that it’s offering only the real thing especially after that 5G Evolution issue. We remember that 90 more markets received 5G coverage across the US only last April and we can expect further expansion in the near future.