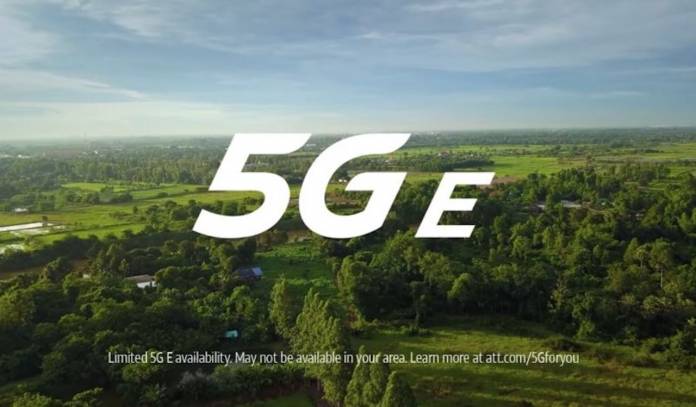 In a decision that some say may be a little too little, too late, the National Advertising Review Board recommended that AT&T discontinue their advertising claims of spearheading a 5G Evolution. Their campaign was challenged by other carriers like T-Mobile and previously, the National Advertising Division issued a similar recommendation. While they disagree with the result reached by the panel, AT&T says they will comply. But one thing that they’re not budging on is the 5GE service icon.

Back in 2017, AT&T launched a new campaign, branding its LTE network as 5G Evolution and by the end of 2018, they replaced the LTE service icon with 5GE. While it was technically not 5G, they claimed with their advertising that it is “5G Evolution, The First Step to 5G. They were able to be ahead of their competitors like T-Mobile and Verizon in “upgrading” their customers to not really 5G but almost 5G.

This didn’t sit well of course with the competition and the whole industry in general as they say it is basically misleading and false advertising. At that time, everyone was still scrambling to be the first to bring actual 5G to the U.S. and so this move by AT&T was seen as a work-around to the fact that they actually didn’t have 5G. This led to the ruling of the NAD that they should stop with their advertising claims but they appealed it to the appellate division, which is the NARB. And now the NARB agrees with that ruling.

AT&T says they will comply with the recommendation but they will be keeping the 5GE service icon since the decision only applies to advertising claims. But this of course may be practically too late. AT&T is already finalizing the nationwide buildout of its 5G technology, the actual one this time. This means they can already say “nationwide 5G” and there is no need to use the 5G Evolution anyway.

This also means that it will not really affect customers who already have the 5GE service icon. They don’t need to do anything anyway as 5G will really eventually come to them.