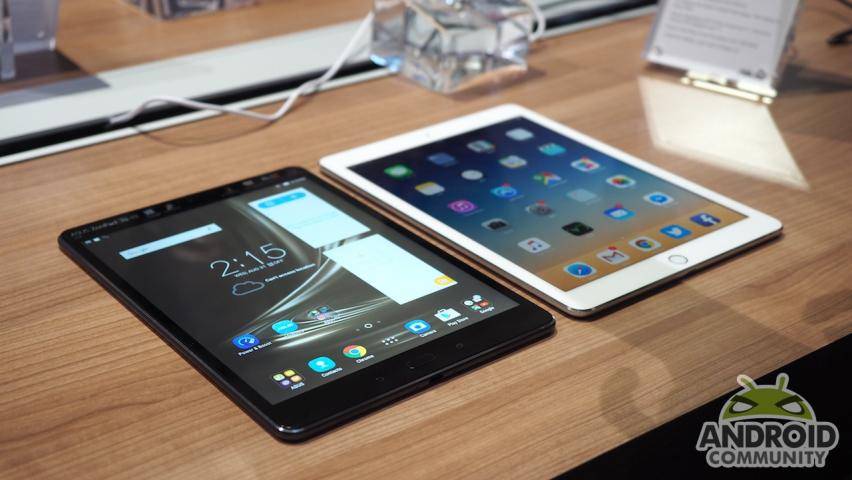 Premium Android tablets may have gone on a hiatus recently, but at IFA 2016, ASUS wants the crowd to know that it’s back in town. Already seen last july, the ASUS ZenPad 3S 10 is making a more formal entry into the Western market, strutting a classier design than majority of Android slabs you’ll see in the market today. Unabashedly geared towards content consumption, particularly entertainment, this ZenPad boasts video and audio capabilities to deliver what ASUS calls a cinematic experience, and nearly checks all the right marks, save for a few sore spots.

First, the design. Unlike ASUS’ usual penchant for plastic, the ZenPad 3S 10 is metal all throughout, milled from a single block of aluminum, with a sandblasted rear that provides both design and grip. It’s 9.7-inch display is surrounded by what ASUS claims is the world’s thinnest bezels, 5.3 mm, at least on a tablet that size. And you can probably guess who ASUS is referring to. 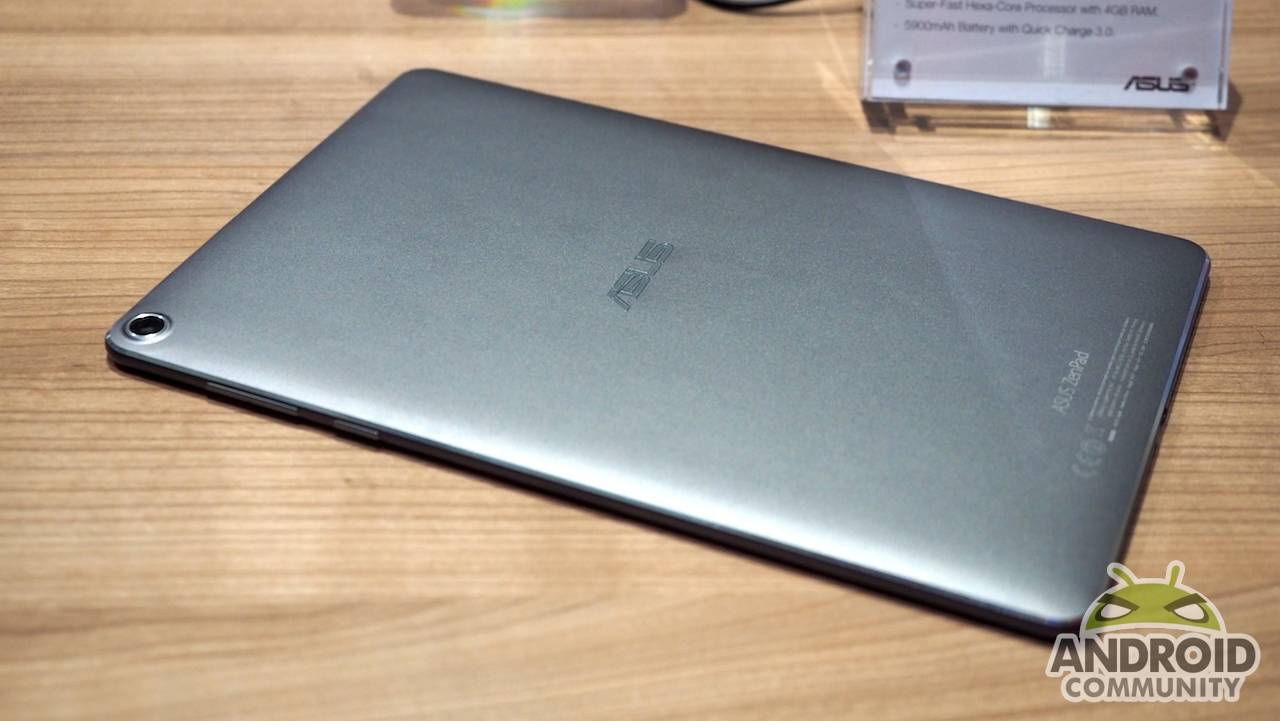 That screen has a resolution of 2048×1536 QXGA, better known as “Retina” on some other tablets. The ZenPad 3S 10 employs ASUS’ Tru2Life technology that automatically adjusts sharpness and contrast by analyzing each pixel in the image being displayed. For audio, the tablet supports hi-res playback at 24-bit 192 kHz, a.k.a. “better than CD” quality. Compatible headphones can take advantage of the DTS Headphone:X support built into the tablet. 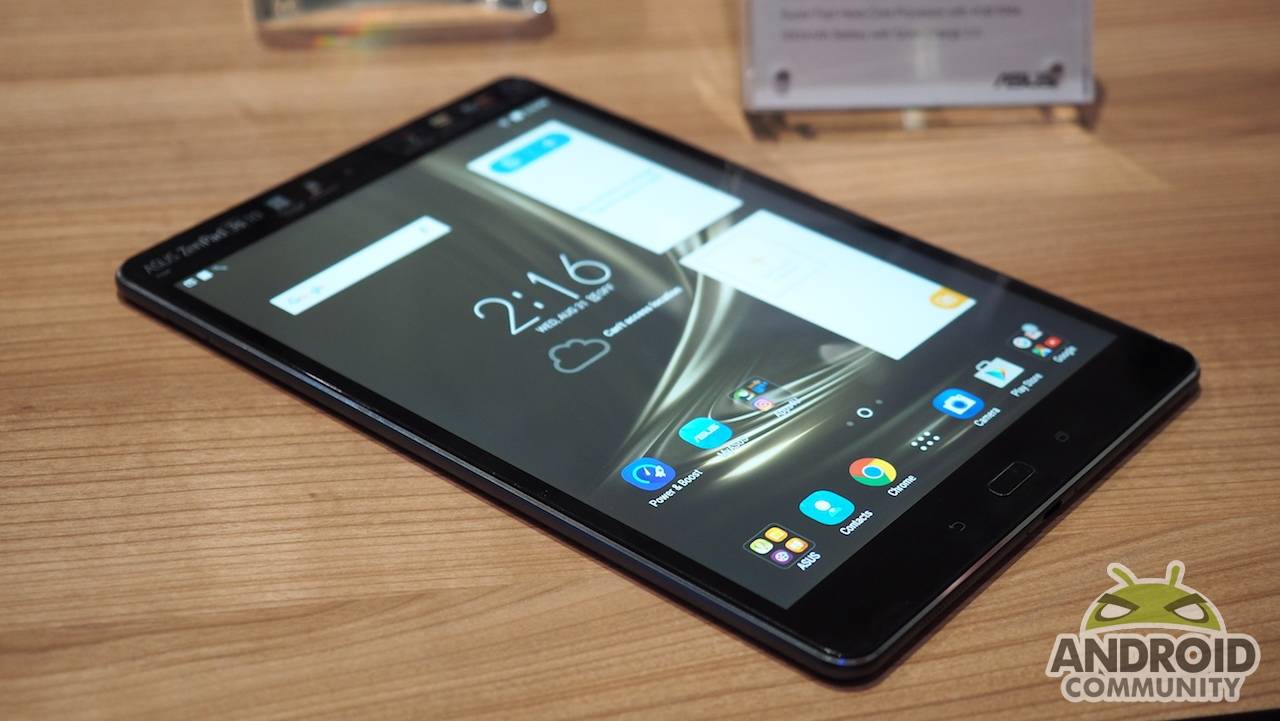 Almost dreamy, ASUS seems to miss the mark on some specs that would have otherwise made the ZenPad 3S 10 a truly premium Android tablet. It is powered by a MediaTek MT8176, a 2.1 GHz hexa-core chip and not exactly MediaTek’s creme de la creme, though there is, at least 4 GB of RAM, with a starting 64 GB of data space. The battery is also a bit troubling, only 5,900 mAh. For a device that is intended to play a lot of multimedia, that might lead to a lot less than the 10 hours that ASUS is advertising. 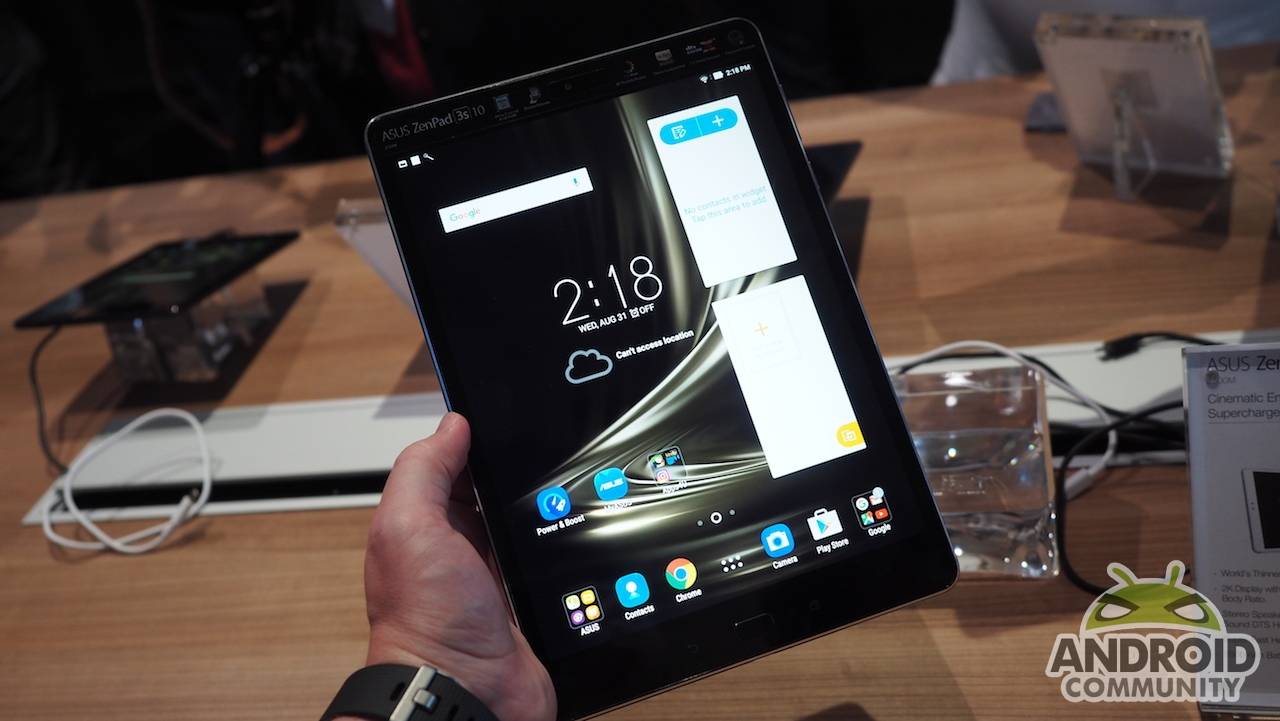 The tablet does have a few perks, being ASUS’ first tablet with a fingerprint scanner. Like the ASUS ZenPad S 8.0, this tablet is also compatible ith the ASUS Z Stylus, sold separately, of course.

ASUS plans on selling the ZenPad 3S 10 for 379 EUR, roughly $420. No dates have been given yet for regional availability. 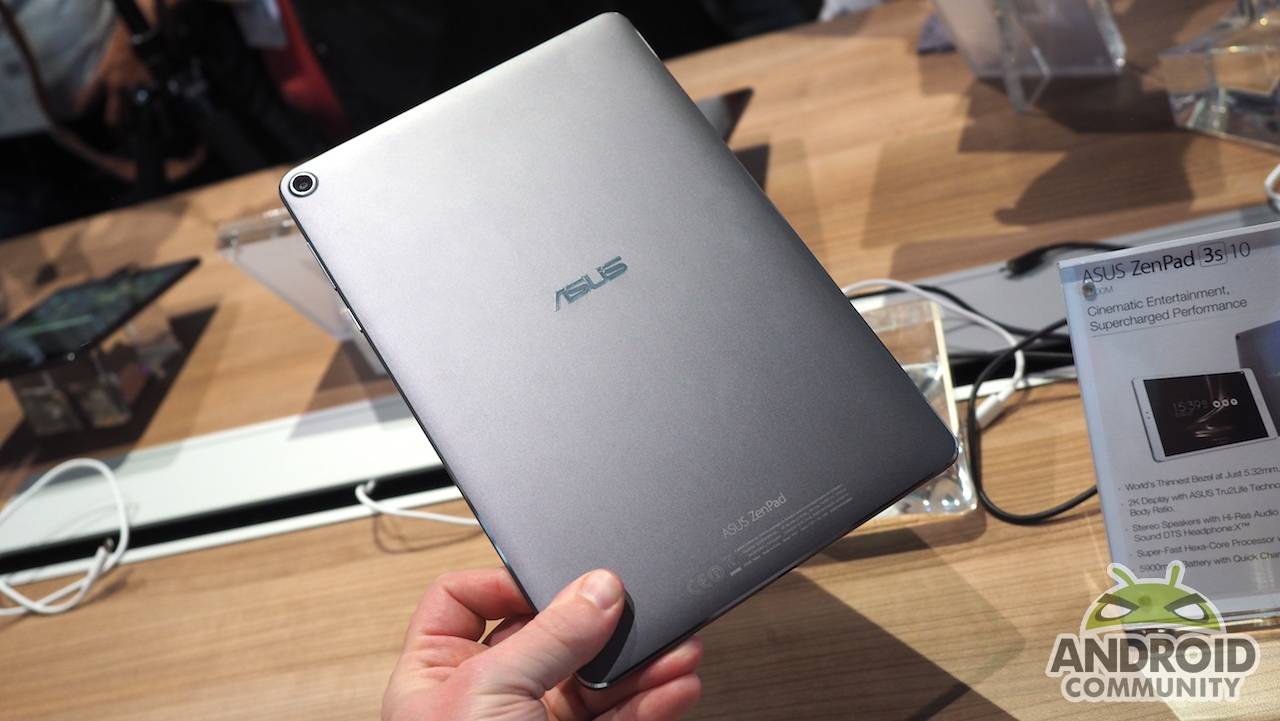