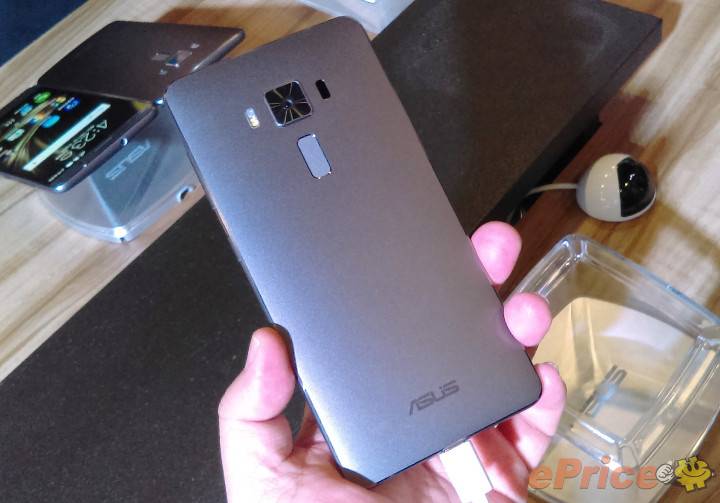 The ASUS ZenFone 3 has been on our radar ever since it showed up on the Red Dot 21 design site. ASUS announced the new flagship phone at the Computex in Taiwan and another variant was quick to show up on GFXBench. We’ve also seen the Zenfone Pegasus 3 but that one is from another series.  This time, ASUS has just rolled out a new Snapdragon 821 version complete with 256GB onboard storage and a whopping 6GB RAM.

This Zenfone 3 Deluxe is impressive with the super high specs that can very well rival the Galaxy S7, S7 edge, HTC 10 and the LG G5. It’s currently listed on ePrice with a 24,990 TD price tag. That’s roughly $776 which is in the expensive category. A more affordable version is the 128GB variant which is listed at $559 (still expensive) and the 32GB model at $497 (still expensive).

The Taiwanese OEM isn’t scrimping on the specs and features so don’t expect the handset to be cheap. What’s interesting and impressive was that the Qualcomm Snapdragon 821 processor was announced just yesterday and now we’re hearing the ZenFone 3 Deluxe as one of the first phones to be powered by the new S821. This means it’s faster than that Snapdragon 820-powered version. Asus said it’s about ten percent faster.