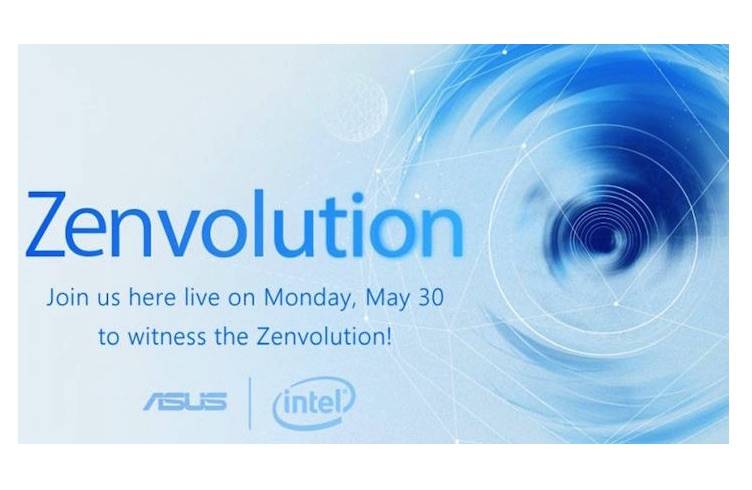 After Google I/O, there’s Computex Taipei to look forward to. Expect to hear OEMs from all over the world especially from Taiwan to show of their new products. One of the brands we know that will be busy is Asus which recently shared a teaser of the “Zenvolution”. The next-gen ZenFone will be unveiled at the Computex on May 30, Monday. There’s no need to guess if the new flagship is coming because the invites are out.

Asus didn’t launch anything big at the CES and Mobile World Congress but it’s almost ready for the Zenvolution happening at the Humble House in Taipei, Taiwan. New Zen devices will be introduced from ZenFones to ZenBooks to ZenPads, ZenWatches, and maybe–cross your fingers–a ZenVR or AR as leaked. Even if they will only be prototypes, any new Zen product will be welcome. As for official market release, we’re guessing most of them will be out in Q3 or just before end of the year.

We don’t have much to say about ASUS’ plans. There aren’t any leaks yet but we’re expecting in the next few days or weeks. The last related news we featured were the major updates for the Zenfone Zoom and Zenfone 2 Laser and the next ZenFone 3 and ZenFone 3 Deluxe showing up on Red Dot 21 design site.

Zenvolution remains a mystery to us but just like last year, we can expect there will be a bunch of ZenFone 3 variants from the standard model to Zoom to Laser to Deluxe to Deluxe with 256GB storage (or more!).