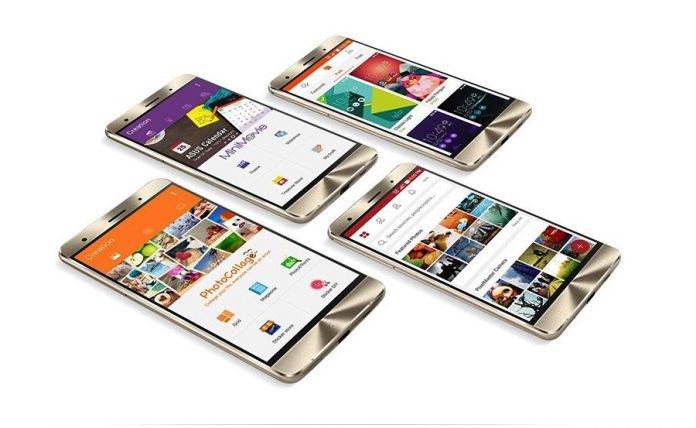 The first Snapdragon S821 device is finally out. The ASUS ZenFone 3 Deluxe Edition is the first phone to be equipped with one of Qualcomm’s latest processors in the market. We learned about this Deluxe version getting a Snapdragon 821 the same time Qualcomm unveiled the said the processor. The company noted how the chipset offers faster device boot up and quicker app launches and now we can finally know for sure as the phone is already available in Taiwan.

ASUS has listed the ZenFone 3 Deluxe with a NT$24,990 price tag which is about $790 in the US. That’s such an expensive price but it’s a premium flagship phone. It’s the Deluxe edition and we all know how ASUS delivers different variants of its flagship line.