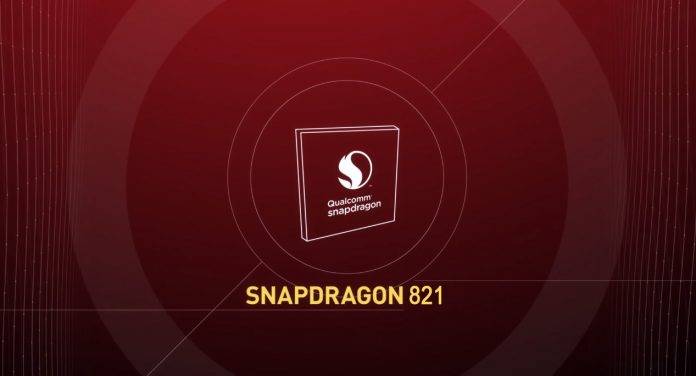 Qualcomm is keen to keep market leadership in the system-on-a-chip (SoC) for flagship devices niche. Once again, they have been the processor of choice for most of the flagship and high-end devices which were released early this year – that is, the Snapdragon 820. The follow-up to that specific SoC is the new Snapdragon 821, and it brings just the right amount of improvements from its predecessor.

Qualcomm boasts of faster device boot times and quicker app launches for devices that will use the Snapdragon 821. The company says that device boot will be 10 percent faster, and app loading times will be faster by the same amount. Device boot-up and app loading represent the down times where a user has no choice but to wait, and getting these periods shorter will surely be a boon to users.

Also, Qualcomm assures an increase in CPU (processing) and GPU (graphics processing) speed, with the SD821’s two high performance Kryo cores now clocking up to 2.4GHz (the other two at 2.0GHz). That will be supported by an Adreno GPU clocking at 650+MHz.

Lastly, Qualcomm promises more energy efficiency, giving you 5 percent improvement in how these cores use power. Qualcomm projects that the Snapdragon 821 will be the choice of flagships launching just in time for the 2016 holiday season. The ASUS Zenfone 3 Deluxe variant will be the first smartphone to use the SD821, and it will be launching around the end of the year. 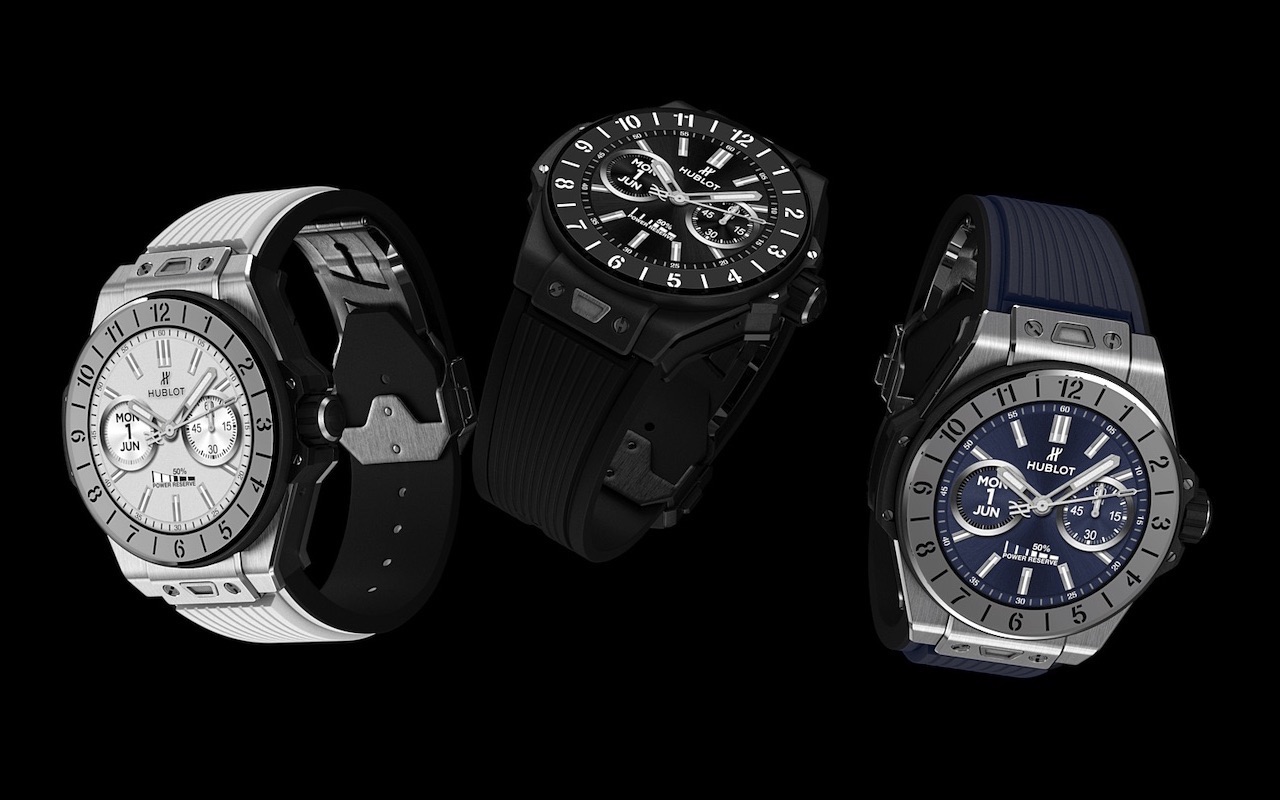 Rei Padla - June 3, 2020
The leaked Hublot luxury smartwatch is finally official. The luxury brand also under LVMH has been announced after dropping by the FCC. This isn't...