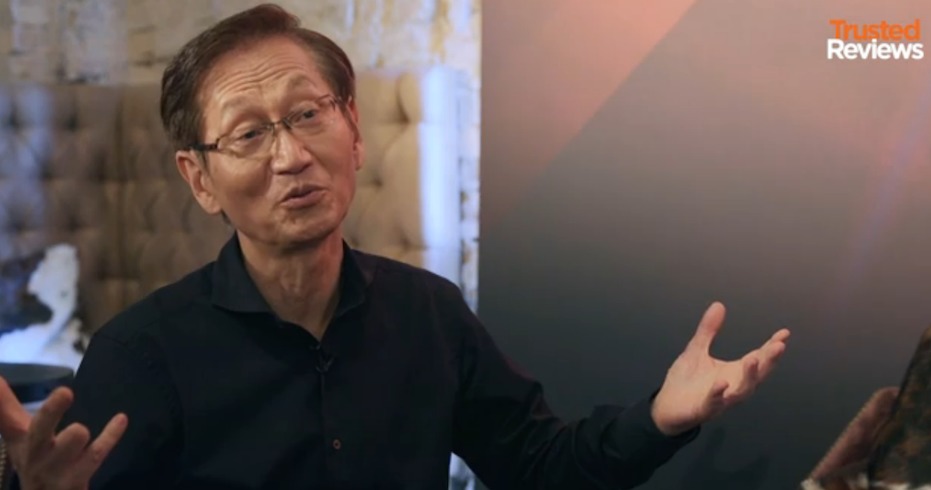 In a very exclusive interview with ASUS Chairman Jonney Shih by Trusted Reviews, we can learn a lot of new things about what the Taiwanese executive thinks of the advancing modern world. Growth and innovation in the tech industry is so rapid that it’s not just the consumers who are having a hard time keeping up with the trends. Even OEMs themselves are being challenged now of obsolescence.

In order to remain relevant in this digital age, one must recognize the need to adapt and continuously innovate. This is what ASUS has done in almost three decades. Starting as a computing company in the late 80’s, the Taiwanese tech giant has survived and transitioned well into the digital age. ASUS as a computer hardware and electronics company delivers a wide range of products from PCs to laptops, all-in-one computers, smartphones, tablets, GPS devices, graphics cards, and sound cards among others.

Ever since he stepped up to lead ASUS, Jonney Shih helped the company become one of the biggest PC vendors and global brands all over the world. When it comes to the smartphone market, ASUS may not be on top but it certainly has a following.

ASUS’ new slogan ‘In Search of Incredible’ tells us that the company is exploring on new great things. That’s why some of its steps pertain to making changes. Way back in 2012, the company rebranded ‘Eee’ to ‘Transformer Pad’. It’s the line which started the netbook trend with the ASUS Eee PC in 2007. Fast forward to eight years later, a new era has come. ASUS has shifted from notebooks to smartphones. At first, it didn’t make any sense because the mobile industry is already saturated but to be relevant now, ASUS has to go with the flow. 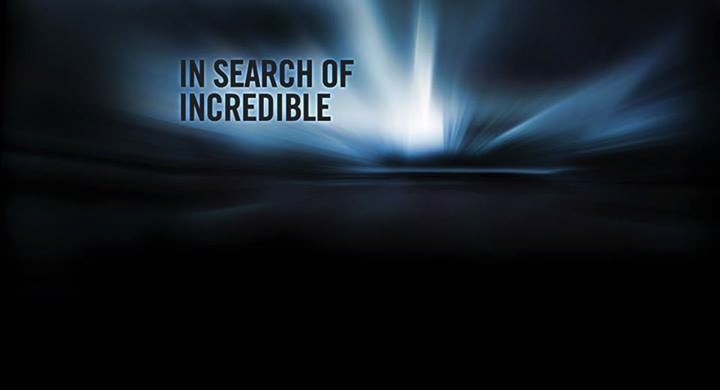 “You just always have to try to follow the right trend and then try to drive the right innovation. So that’s why we think that if we don’t drive the smartphone then Asus may become irrelevant, okay?”

The company isn’t leaving the PC business because they are “still important for work and productivity” according to Shih. However, smartphones are now in the new era of mobile cloud computing so the market will even get bigger. ASUS will remain so expect more ZenFones to be released.

When it comes to the tablet category, its partnership with Google has made ASUS more bankable. The two Nexus tablets released in 2012 and 2013 were received well by the market. The two are working on something new but not much details have been shared yet. We’re not sure if it’s a Nexus tablet since Google has introduced its own Pixel C. 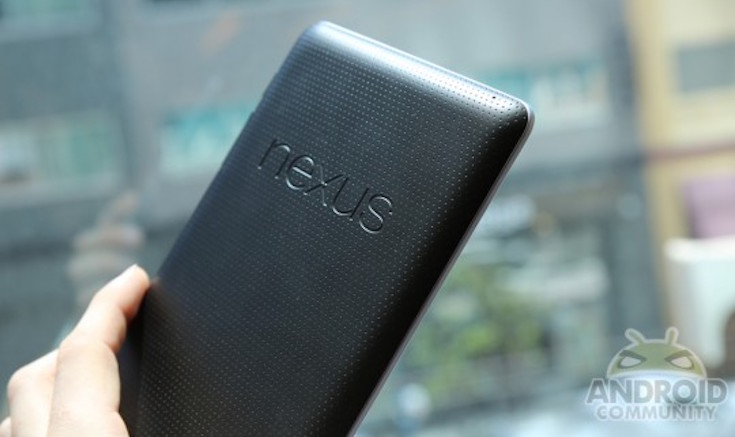 Moving on to the smartwatch bandwagon, ASUS has jumped in with its first wearable device, the ZenWatch, released September last year. The ZenWatch was quickly followed up by the ZenWatch 2 which surprised us all with its starting price of $149. That’s very affordable in a young market. While other brands offer smartwatches that cost $299 and above, the ASUS certainly has an advantage with its sub $200 wearables. Specs may be limited though but if you only need basic notifications, the ZenWatch is for you.

And besides, there is no need to replace the smartphone. A smartwatch should only be a companion of the phone according to Shih. He’s right. Why put so many features in a watch when not many people will use them? What the ASUS Chairmain is suggesting is a battery that can last up to one week. The company could be working on that thought already as the charmain mentioned something about optimizing not just the battery but also the OS and the display in smartwatches.