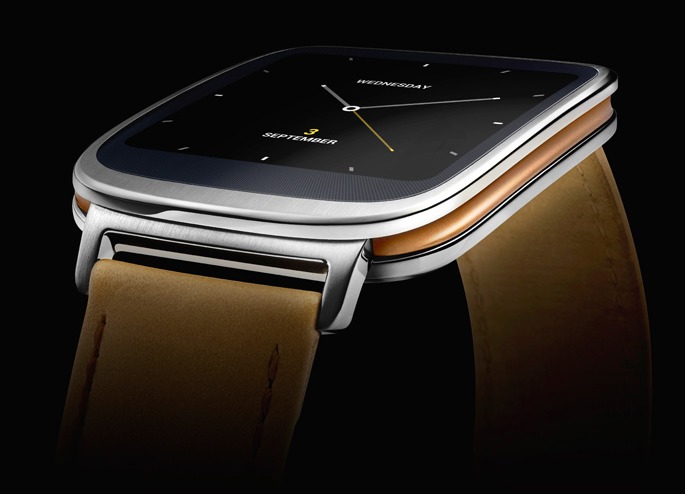 The smartwatches have started their grand entrance even before IFA 2014 has officially started. ASUS announced the arrival of the ZenWatch, the Taiwanese OEM’s first smartwatch and it is in partnership with Google. It is now officially the fifth wearable on the Android Wear platform, after the Samsung Gear Live, the LG G Watch and G Watch R, and the soon to be launched Moto 360.

Aside from being a smartwatch that you can pair with your Android device that runs on 4.3 and higher, the ZenWatch is also being positioned as a “wellness manager” as it can track several of your health-related statistics. This includes number of steps taken, calories burned, heart rate, activity intensity and even relaxation level, all through your smartwatch’s 9-axis sensor and bio sensor, as well as the ASUS Wellness app.

But of course if you’re not into all that wellness statistics, the ZenWatch also has its main function, which is to make access to your smartphone’s functions more convenient. You can use the wearable to unlock your smartphone, a functionality that not all smartwatches have built in. You can also easily mute an incoming call on your phone just by covering the ZenWatch with your hand. If you are making a presentation to business colleagues or in a class, you can use your smartwatch as a remote control and also as your very own timer. If ever you’ve misplaced your phone, you can use the Tap Tap or Find My Phone feature of the ZenWatch. 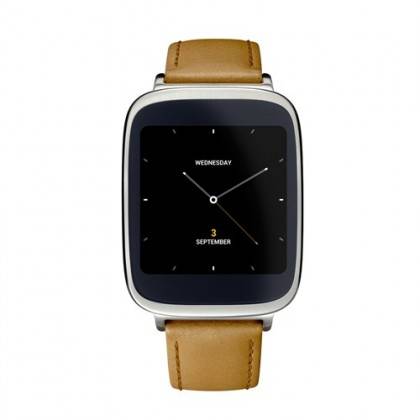 ASUS’ first wearable runs on Qualcomm® Snapdragon™ 400 processor with 1.2GHz CPU and uses a 2.5D curved glass with AMOLED1.63″, 320×320, 278ppi touch display and a genuine leather-stitched armband. It has 512RAM and 4GB internal storage, with Bluetooth connectivity and a micro USB for the charging port. ASUS hasn’t revealed US pricing yet, but it announced at IFA 2014 that the smartwatch will launch with a 199€ price tag, though that may very well translate to $199 here.