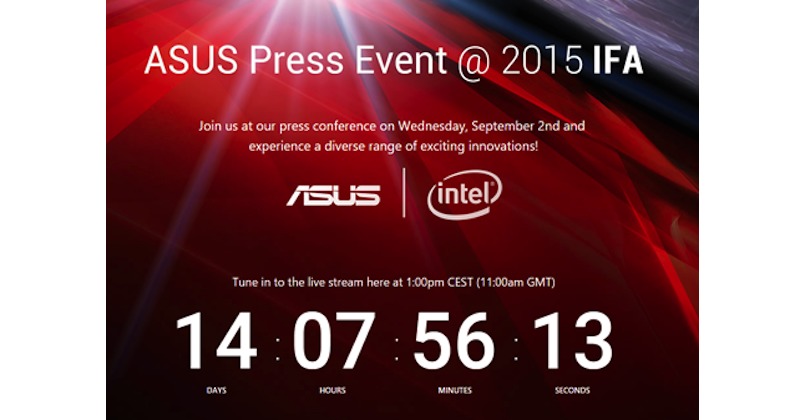 September is less than two weeks from today which means IFA is about to open its gates. It also means that in the coming days, we’ll hear more rumors and see more leaks of new products to be unveiled in Berlin. One of the big companies busy preparing for IFA is ASUS who just posted a Press Event invitation.

The event will be on September 2 and we can expect a new smartphone and smartwatch from ASUS. Some blurred images were shared as teasers. The smartwatch looks similar to the ZenWatch but with some sort of metal band. (Yes, the images are not really clear.)

As for the smartphone, we have no idea about the design. The next image here is what’s believed to be just the rear volume rocker of the upcoming Asus ZenFone. 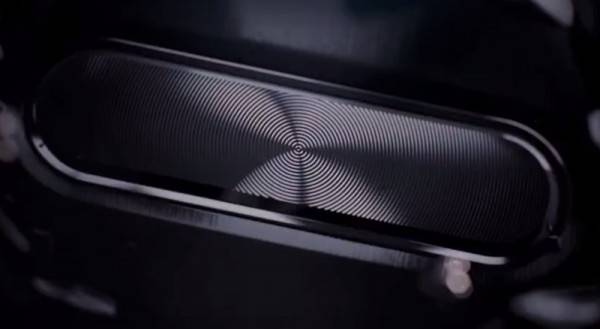 Rumor has it that the phone was recently certified in China. We’re almost sure of one thing though: the next flagship will be called the ZenFone 3. We’re excited to know if the next generation ZenFone will use a Qualcomm Snapdragon processor as we speculated a few months ago.

And as for the ZenWatch, it could be called the ZenWatch 3 now because the ZenWatch 2 was announced just last June. Oh no, wait maybe a ‘3’ would be too early so it could be umm, ZenWatch 2S? Oh wait, Samsung just teased the Gear S2 but maybe no again. I guess we’ll just have to wait and see.