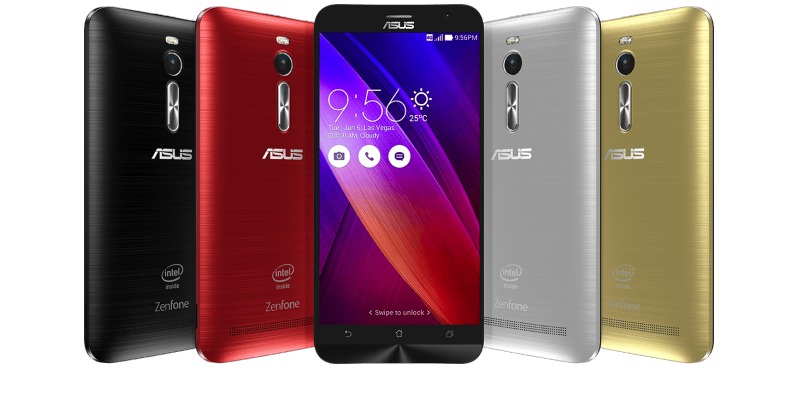 Could ASUS be ditching Intel for Qualcomm? This seems to be the plan as the CEO of ASUS shared his plans for the company in a recent interview. For one, CEO Jerry Shen said the company will start naming mobile devices by numbers similar to the strategy of Samsung and Apple since it’s easier to remember. This means the next flagship will be called the ZenFone 3.

Release of new ZenFone devices can be expected every six months and flaghips every year too. What’s surprising though is the plan to use more Snapdragon processors in future ZenFone devices.

ASUS seems to be moving on from Intel to Qualcomm now. The latter may have lost Samsung as it’s biggest customer but it’s getting the trust of ASUS with the Snapdragon 615 being used in more ZenFone products. After years of using Intel processors on ZenFone flagships, this will be the first time the Taiwanese computer and electronics giant is using Qualcomm in its flagship Android smartphones.

ASUS has been using Qualcomm for the PadFones already so it’s interesting to know how the future ZenFone devices will perform with Snapdragon inside. It’s a big leap for ASUS but it’s a good decision. Qualcomm processors are being used widely in smartphones and tablets in the market. Most wearables and smartwatches too are using Qualcomm now.