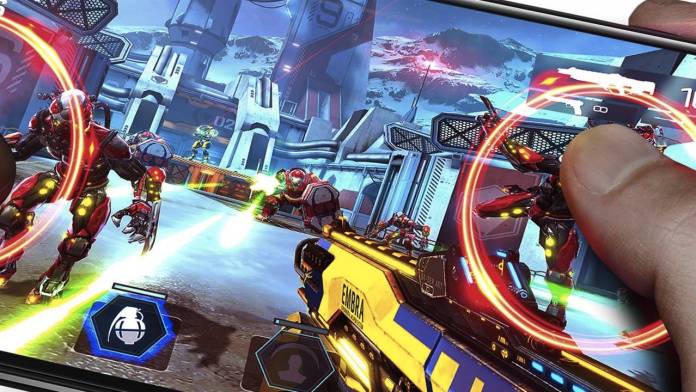 It is better late than never. That is what many people will say if something important has been delayed. For ASUS, the older ROG Phone II took awhile before it receives Android 11. It’s ready now and we still hope it will still be able to get Android 12. It was over a year ago, when the ASUS ROG Phone 2 started receiving the Android 10 OS update. We’re not sure what happened since then but it’s here—Android 11 is available.

An OTA may reach your Asus ROG Phone 2. You can also check manually HERE.

The ASUS ROG PHONE II is already powerful but we’re expecting it will be more powerful, fast and more efficient with Android 11. At this point, we’re not sure if it can handle Android 12 but we’re crossing our fingers. It wasn’t mentioned earlier when we reported what ASUS ZenFone and ROG Phone series would get the Android 12 OS update. We only listed these devices: ASUS Zenfone 8, Zenfone 7, ROG Phone 5 and 5s, and Phone 3 and the Zenfone 7 series.