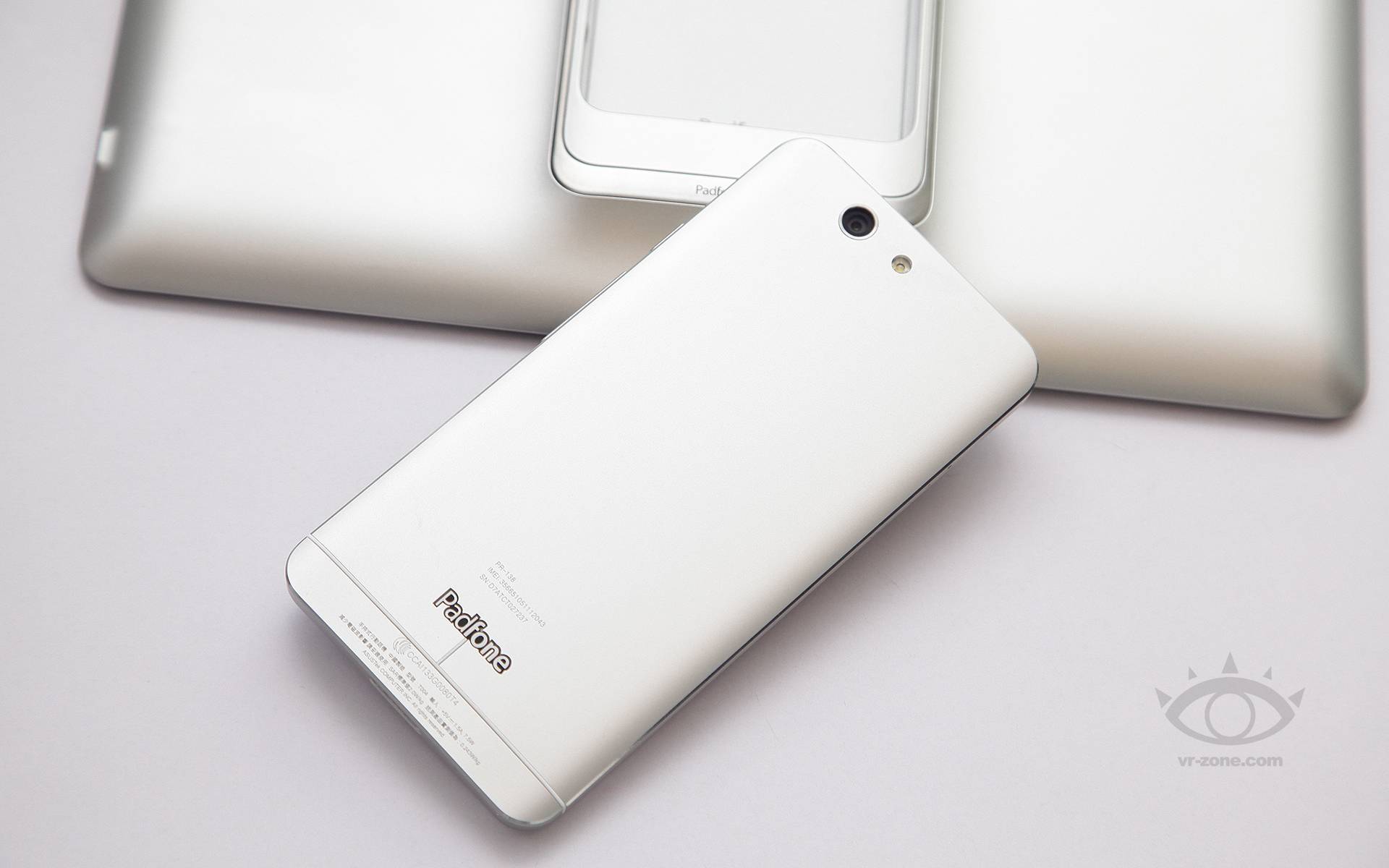 It seems that all rumors will finally be laid to rest next week as ASUS is set to announce the PadFone mini. However, the question will remain whether there is room for this smaller and weaker sibling of the newly launched PadFone Infinity.

Rumors of the device didn’t start with a leaked photo or benchmark results but with simply a name on ASUS’ smartphone strategy presentation. For those who might be confused by ASUS’ similar sounding product names, the PadFone is a kind of smartphone that slides into a special dock that then functions as a tablet. A rather interesting and creative idea that has, unfortunately, not caught on compared to ASUS’ Transformer line.

Just a month after the unveiling of the updated PadFone Infinity, benchmark scores of what could possibly be the PadFone Mini leaked out. Based on that and previous rumors, the device is expected to be a 4-inch smartphone that slots into a 7-inch tablet dock. It is also believed to sport a 1.4 GHz quad-core processor and, at least for the smartphone, a 960×540 display. It was just recently spotted at the Global Certification Forum, disappointingly lacking support for 4G networks.

We’ll soon see whether those rumors match reality. ASUS has started handing out invitations to a PadFone mini event that will take place Wednesday next week December 11. Perhaps we’ll also got to hear why the company has suddenly decided to produce a less capable version of a product line that has had only enjoyed a very moderate amount of success in markets.