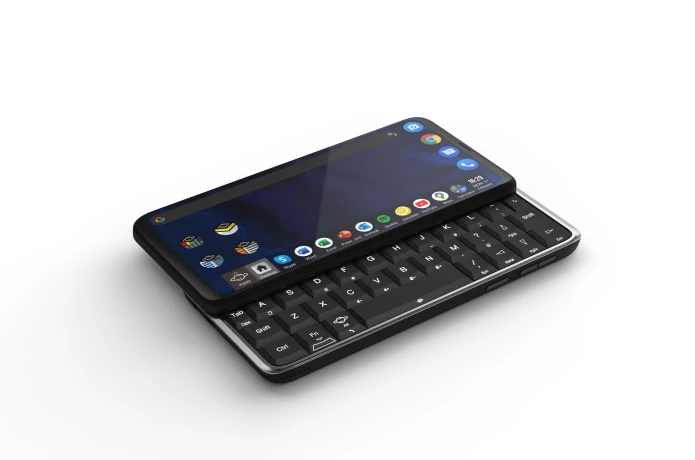 In a world dominated by bezel-less smartphones that are thinner than ever without actually compromising on the hardware, a slide-out keyboard smartphone brings back old memories of the BlackBerry Key series and Nokia E7. When virtually all the phones look more or less similar, the Astro Slide 5G Transformer is a refreshing change. Although Planet Computers has come up with sliding QWERTY phones like Cosmo Communicator and Gemini PDA in the past years too, this one looks to penetrate the high mid-range phone market.

The hybrid smartphone comes with a 6.53-inch FHD+ display having a slide-out backlit keyword in case you want to use it as a temporary mini laptop. Now, the standout feature of this phone is the flagship-level MediaTek Dimensity 1000 chipset having an octa-core CPU with four Cortex-A77 cores and four Cortex-A55 cores. There’s AI silicon and a Mali-G77 MP9 GPU which is impressive for this device. And as the name suggests, it has dual 5G modem, now that’s something to write home about. 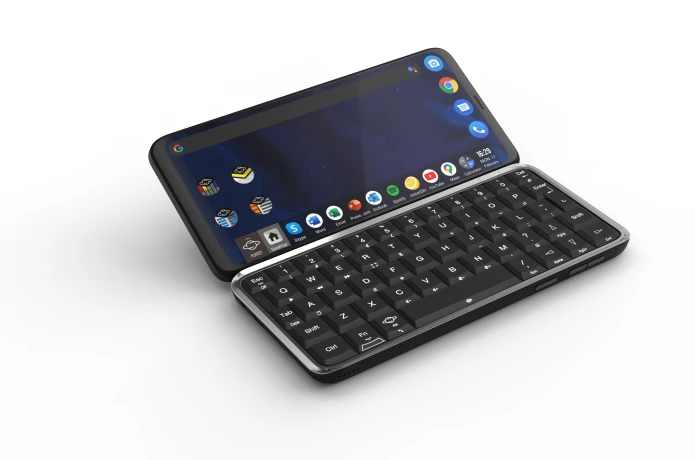 Other specifications include 6 GB RAM, 128 GB internal storage (with expandable storage option), an in-display fingerprint sensor, and a 4,000 mAh battery. Then there are features like USB-C ports, NFC support, two nano-SIM slots, eSIM support, stereo speakers and 3.5 mm jack. To capture pictures, it gets a 48-megapixel camera on the rear and a 5-megapixel front-facing shooter. 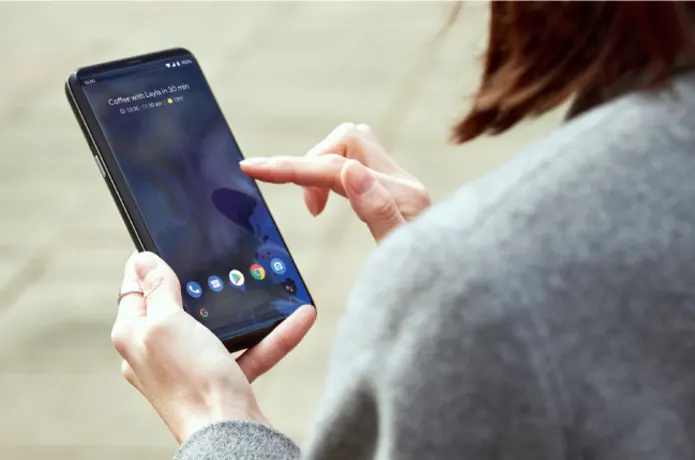 Slide 5G Transformer is a sub $500 smartphone with impressive hardware that mates with Android 10 (Vanilla in all likelihood by the looks) and even comes with the option to dual-boot with Linux OS. Currently, the smartphone is up on Indiegogo for crowd-funding. The initial goal of about $200,000 has already been reached, proving that backers are fancying this form-factor. You can pre-order it for an early-bird price of $491.