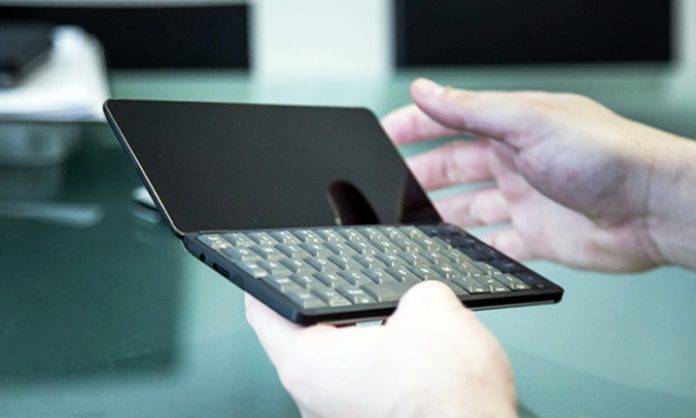 If you miss the era of the keyboard personal digital assistant (PDA) – that is, that strange animal that is trapped in the middle of being a netbook and a smartphone – you might be one of a few. But then again, there was so much to the PDAs in that time – from your Nokia E90 Communicator, to the Dell Axim PDAs, and the HTC Wizard devices. So London-based Planet Computers is bringing the PDA back with the Gemini – an Android-powered PDA with a keyboard and network connectivity like a modern smartphone. 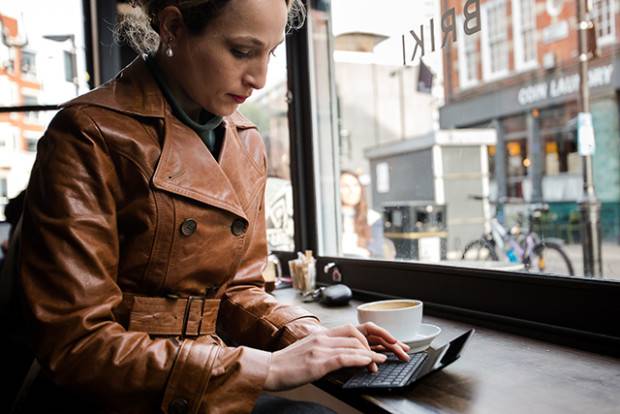 So is the Gemini a phone? Yes, it can be. But it can be so much more. Styled after the PDA devices of the early 2000s, the Gemini is a clamshell-type device that opens up to a 5.7-inch QHD+ (2880×1440, 564ppi) display and a full tactile keyboard. It doesn’t have a screen outside so you can’t use it like a traditional phone. But if you get the 4G-enabled variant (there’s a Wi-Fi only variant as well), you can make calls with it. 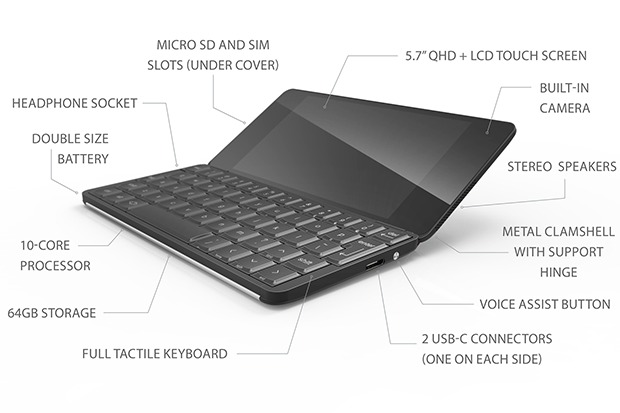 The specs are robust – they want you to be able to do what you want with it. It will be powered by a yet unnamed deca-core chipset, but we know there’s only the MediaTek Helio line that offers deca-core performance. From the specs, it looks to be a Helio X25 chipset, supported by 4GB RAM and 64GB internal storage, expandable via microSD. The device will also carry a huge 8,000mAh battery, so it can boast of two weeks standby time. 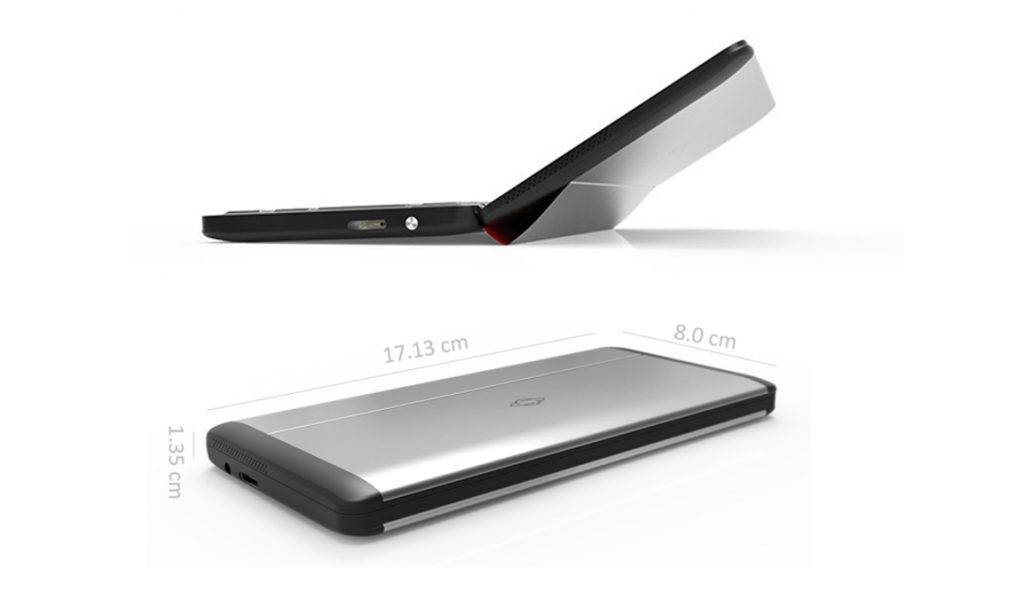 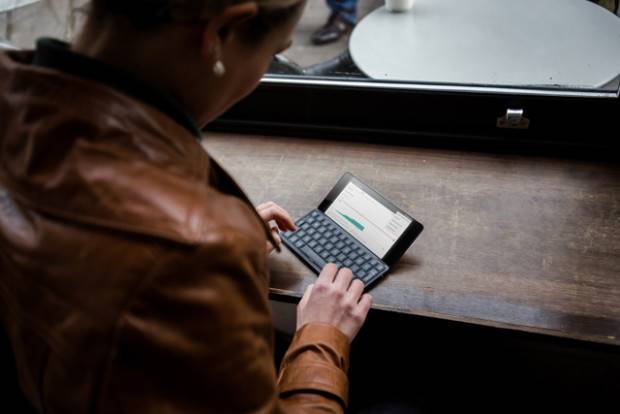 At the moment, they have already conquered their initial funding goals at Indiegogo, but you can still get the early bird price (get the device by November 2017) of USD$349 to get the 4G variant if you move fast enough – there are only 12 slots for that as we write this. There’s a standard USD$399 offer where you get the device a month later. Check out the source link after the video below.