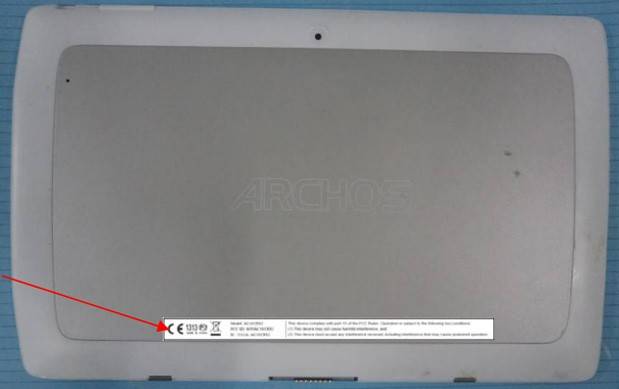 We know that Archos has several announcements planned for IFA. In fact, earlier this month we learned how they had “more than 5 product announcements” coming during the show. They have yet to reveal all the specifics in terms of the devices however we do know they will include some smartphones.

That aside, it also looks like there may be some tablet announcements as well. This thought comes by way of a recently discovered FCC filing for the Archos 101 XS 2 tablet. It seems pretty clear this will be a second-generation of the Archos 101 XS tablet but with a few extra perks. The filing doesn’t reveal much in terms of specs, but it does show an image of the tablet.

And thanks to that image — we can see a rear-facing camera, which is something the original wasn’t sporting. As a recap, the original model Archos 101 XS had a magnetic cover called the Coverboard that served as a keyboard, stand and cover for the tablet. The hardware specs included a 10.1-inch (1280 x 800) display, 1.5GHz ARM Cortex A9 processor, 1GB of RAM and 16GB of internal storage with a microSD card slot for expansion. That original model also had a front-facing camera. 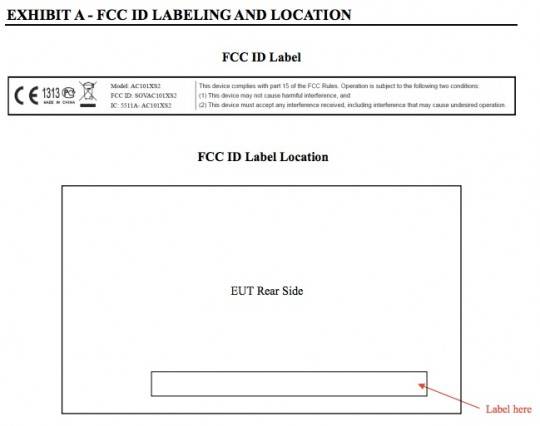 Otherwise, aside from the discovery of the Archos 101 XS 2 tablet, another filing pointed towards the GamePad 2. That one was discovered earlier in the month and similar to this latest — revealed few details in terms of what we can expect to see. There has also been talk of the Archos 80b Platinum tablet with a quad-core RK3188 chip.

Bottom line here, it is looking like Archos has plenty of things in the works. Now we just need IFA to begin so they can come forward with some official details. As a reminder, we will be live on-site in Berlin to bring the latest news coming out of IFA 2013.