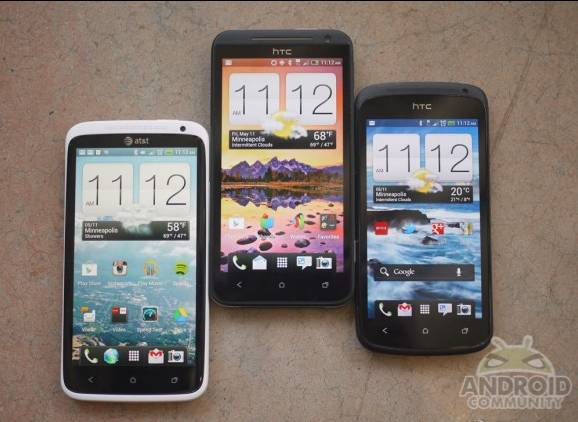 Apple is at it again this week. After HTC initially managed to satisfy and pass the US International Trade Commission (ITC) investigation into Apple’s patent dispute, they are under the gun again this week. Apple has filed for the same or similar patent infringement again on multiple HTC devices, and wants them all banned.

Apple reported that 29 of HTC’s phone infringe on the patent — including the new HTC One X, S, and V — and have asked for another ban of the products into the USA. According to FOSS Patents even after all the software changes HTC made to “get around” this patent issue, they still manage to completely violate a few. 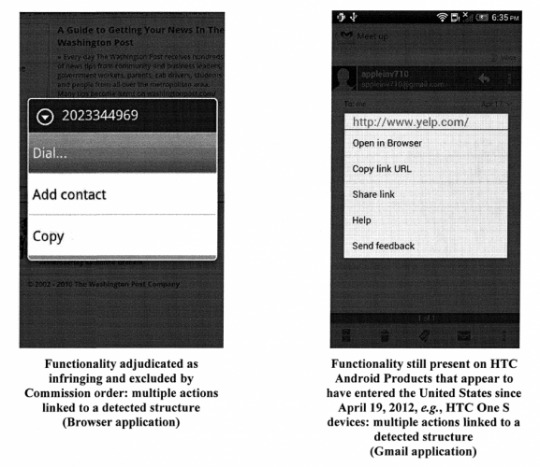 So basically almost every HTC phone (laughs) in the USA. Hopefully Apple and HTC can put this all behind them when they meet together in August for patent settlement talks.