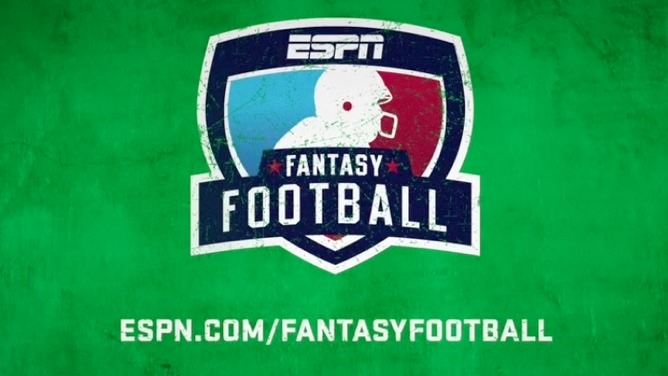 Between all the news of leaked HTC One Max images and the Nexus 4 dropping $100, we wanted to share a quick reminder that tons of apps are receiving updates from last night and this afternoon. There’s always too many to list, but a few important ones made our cut. From NFL Mobile, ESPN Fantasy Football (heck yes) to Twitter and more.

We’ll start with Twitter, since it is the most widely used app on the list. This afternoon Twitter has posted tons of details about their new app update on their official blog. The official Twitter app for Android has a brand new look for conversations. They want you retweeted about the VMA’s and Miley Cyrus, talking about how the Packers are the best team in the NFL, and everything else going on in the Twittersphere.

To make things easier Twitter for Android has a blue line in your home timeline to indicate a conversation between people you follow. The comments and replies now appear above the previous most recent, and viewing entire conversations is much easier on mobile. This is a breeze on third party apps, so well done Twitter for being late to your own party. They’ve also cut the download size in half for older devices, optimized Twitter for aging weaker smartphones, and a report Tweet as abusive or spam has been added. Finally. Get it now! 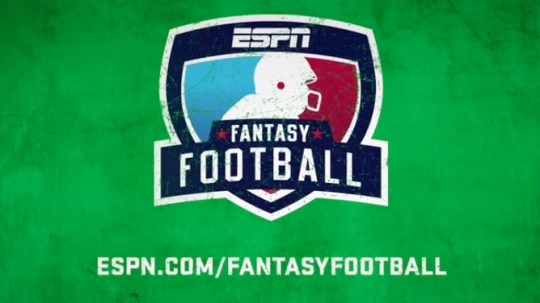 ESPN’s Fantasy Football app was updated with additional support for older devices, especially ones with lower resolutions. I’ll be switching around my RB’s this year with ESPN’s app, and plan to take down all my Twitter friends. You know who you are! NFL and Verizon’s NFL Mobile also received an update, and yes, the old one is still a bloatware app that can’t be removed. The new NFL Mobile recently received a massive overhaul, and is now operated by the NFL and not Verizon. The update is only fixing some bugs and optimizations, but I’ve been experiencing improved video playback thus far.

WatchESPN received the same minor “bug fixes and improved performance” update, so go ahead and grab that for all your streaming sports needs. Then one of my favorite apps for taking over a nearby restaurant or sports bar is TouchTunes. This app lets you control the music for the entire bar, if it’s TouchTunes enabled, all from your smartphone. I always play some ridiculous song to get everyone angry, then get back to the top hits. Get their latest update here, but a few comments mentioned losing their credits, so proceed with caution.

A few other noteworthy updates we saw today was the Verizon Tones app, Samsung’s Group Play app, and Imgur got a biggie too. Get them all from the Play Store.