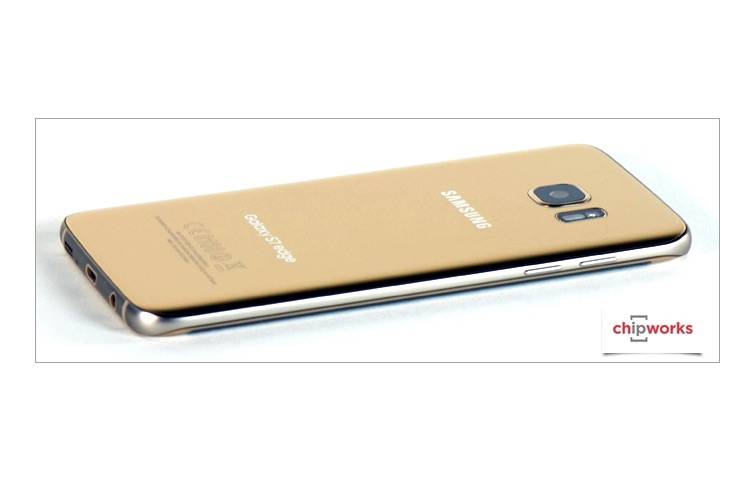 Yesterday’s feature on an early Galaxy S7 edge teardown by Zach Nelson of JerryRigEverything got us asking about the absence of the “liquid” in the liquid cooling of the phone. Of course, it’s not really liquid but we’re curious to know how the liquid cooling really happens on the new premium flagship phones. It’s just one teardown after the one done by some Russian reviewers.

This time, we’ve got another teardown review by Chipworks. It’s one long and comprehensive but allow us to share with you the highlights. This particular teardown aims to provide the consumers information mostly about the chips in mobile devices and the camera sensors used.

When it comes to imaging and as we already know, Samsung lowered the pixels instead of adding more. Camera is still 12MP but with larger pixels. The Dual pixel phase detection autofocus (PDAF) is new for a smartphone but it’s been around in DSLRs. We’re very much interested to know the results of the dual pixel technology compared to other what the other flagships can offer.

Other highlights of the teardown include the following: