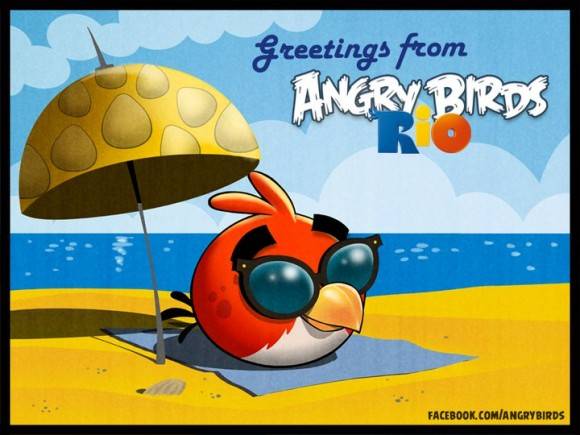 Rovio has reported on their Facebook page that Angry Birds RIO is getting an update this week. The update, whatever comes after “Jungle Escape,” will unlock some sweet new features including “marmoset mauling action” and it’ll have many “juicy secrets” to discover. The update is being released a little later than expected, much to the chagrin of gamers who have been chomping at the bit and complaining about it’s slipped release date. But they can rejoice that it will be followed by three more chapters of the Angry Birds Rio game to be released on or about July, October, and November of 2011.

Squawk! Hold on to your hats, people: the first update for Angry Birds Rio lands next week!,” said it’s Facebook Page. “Get ready for more marmoset-mauling action and more juicy secrets to discover. Did you already find all the Golden Pineapples and Bananas? 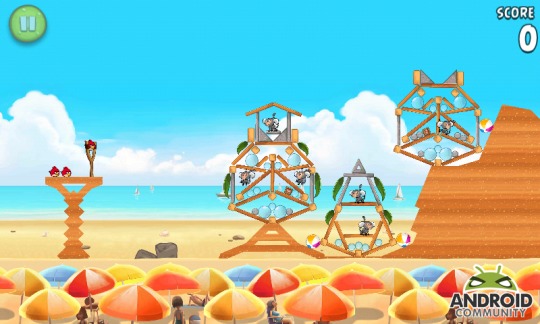 The first chapter, released back in March, was called Smuggler’s Den and introduced gamers to the bird characters Blu and Jewel from the 20th Century Fox film RIO. Blu is a rare Macaw who lives in a bookstore in Minnesota. When scientists learn there’s another Macaw spotted in South America that’s female, Blu gets sent down south to meet her and let nature take it’s course. But both are kidnapped by poachers seeking to make a fortune on the rare birds. 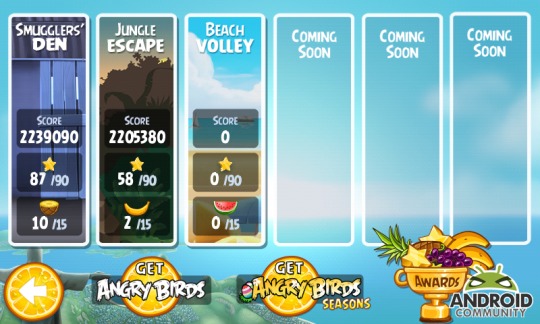 The game is a natural spin off of Angry Birds, as our poultry are kidnapped along with Blu and Jewel and not only escape, but they will seek vengeance in classic Angry Birds fashion on poachers who have captured their rare brethren! Chapter Two, Jungle Escape will take the next step as gamers will get exposed to new environments and set pieces from the film, and there may also be a dreaded Black Bird, ready to wreck any smuggler’s day. And as with Chapter one, Gamers can also collect golden fruit, area trophies, and three star bonuses hidden like juicy little Easter eggs all over the game.

Angry Birds RIO Beach Volley will be available at the Amazon App Store for Android starting next week – with your everyday average Android Marketplace release surely soon to follow.