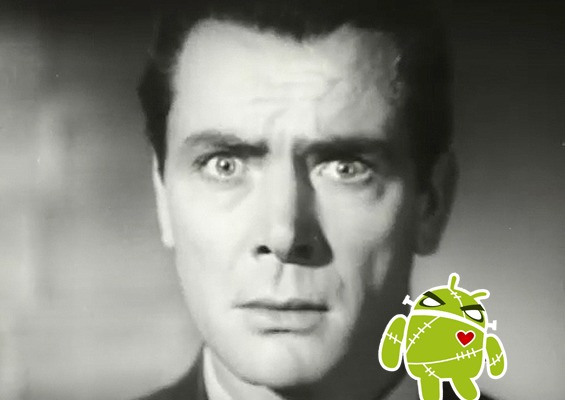 Today on Android’s Developers news feed, Andy Rubin has responded to all the wild closed-source talk that’s been circulating, essentailly taking what yours truly wrote up in Android Remains Open, Android Remains Powerful and rehashing it. That’s not to say that Andy read what I wrote over there and decided he ought to write one too, but you never know!

Rubin, also known as the VP or Engineering, aka known as the Great OG Father of Android. What he begins by saying is that he’d like to set the record straight and that although Android has grown a lot since its 2008 inception, it remains comitted to fostering the development of a completely open platform. He goes on to say that Android, of course, isn’t a “one size fits all” type of production, and that device makers are free to do anything they like to customize using Android’s wide range of features.

However, as we noted in Android Community 101: Android Lisencing, Rubin notes that in order for a device to have “Android-compatible” printed on or anywhere around it or any Google applications packaged with it (Android Market, for example,) they’ll need to conform to some “basic compatibility requirements.” These requirements are all listed at source.android.com, and anyone can peek at them if they wish.

That said, Rubin notes that since Android 1.0 there’s been an “anti-fragmentation” program in place, all of the founding members of the Open Handset Alliance [which you can discuss here] “agreed not to fragment” back in 2007, and they stick to their words today. Rubin notes specifically:

Our approach remains unchanged: there are no lock-downs or restrictions against customizing UIs.

He goes on to assure everyone:

There are not, and never have been, any efforts to standardize the platform on any single chipset architecture.

He finalizes his text with an assurance that the Android team of developers in-house are hard at work aiming to “bring all the new Honeycomb features to phones.” As soon as they’re finished, he says, they’ll publish the code. Whether this means the Honeycomb code or the Ice Cream code or what, he does not specify.

And the most important bit of his entire speech here is the title of the text: “I think I’m having a Gene Amdahl moment http://goo.gl/7v4kf” – this link leading to a Wikipedia entry entitiled “Fear, uncertainty and doubt.” This is a term also known as FUD, and is used to describe a method of marketing mayhem as described by its originator former IBM emplployee Gene Amdahl as he formed his own company, Amdahl Corp.: “FUD is the fear, uncertainty, and doubt that IBM sales people instill in the minds of potential customers who might be considering Amdahl products.” Scary!

What Rubin believes, and we’re inclined to agree, is that the information disassembled by this post: Android Remains Open, Android Remains Powerful, was assembled in the first place by brands hoping to make people distrust Android enough to not purchase or invest in them. Evil!