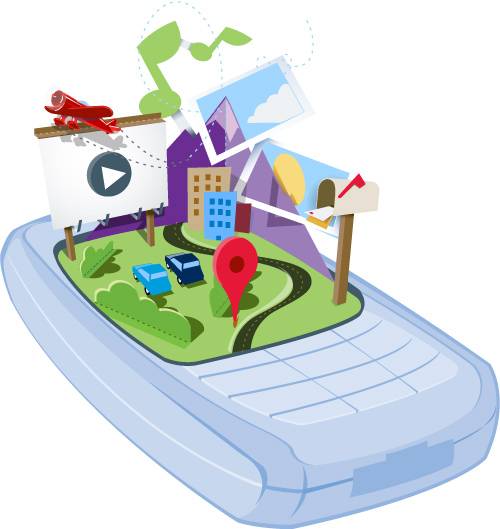 There’s been a bit of confusion on the part of everyone from the highest ranked “who is not to be named” official working for a manufacturer to the lowliest developer of apps and writer of posts on what it means for a company to have their product “licensed” with Google. One of the more popular ideas is that for a manufacturer to release a product with Android mobile OS working on it, they MUST go through Google to have it licensed and approved. This thought process lead to a rather large firestorm of fear that Android was going “closed-source.” You can read all about that nightmare in a column called Android Remains Open, Android Remains Powerful, or you can continue on below to know the truth behind licensing.

What licensing means for manufacturers is gaining access to the Android Market, and nothing more. If a manufacturer wishes to create a product that works on Android but they do not want it to have the Android Marketplace as well, they’re free to do whatever they wish, no holds barred. This is why Android remains as open source as the day it was conceived.

That’s all I’ve really got to say, and I could end the article right here, but let’s explore this a bit further: why would a group want to go through Google to gain access to the Android Marketplace? Because up until now, when other app markets are springing up with heavy potential, (Amazon’s new app market rings a bell,) the Android Market was a HUGE selling point for this manufacturers trying to get carried by stores and mobile carriers. This is, as Ben Bajarin says in this article on SlashGear very possibly all about to change with the advent of this app market spread.

What’s happening now is that Google is thinking of ways to keep manufacturers interested in their app market, and are therefor tightening the reigns on what manufacturers are allowed to do with Android if they want access – is this the wrong direction? They’re Google, they might very well know what they’re doing, who knows?

Another note to keep in mind is that in the process of being approved for the Android Market, a manufacturer must join the OHA, aka the Open Handset Alliance. This is a group of technology and mobile companies “who have come together to accelerate innovation in mobile and offer consumers a richer, less expensive, and better mobile experience. Together we have developed Android™, the first complete, open, and free mobile platform.” You can find out more about them on their homepage or our dedicated forum.

You may be asking if there are hardware companies that don’t bother with the Android Market at all, skipping the Google approval process. There’s quite a few, actually, many of them sitting healthfully over in China and Taiwan. Take a peek around large areas in the “Eastern” part of the world and you’ll find a giant lack of Android Market going on, and cheap tablets and cellphones galore. Again, with the Amazon app market ramping up specifically, we’re banking on a changed game right quick.