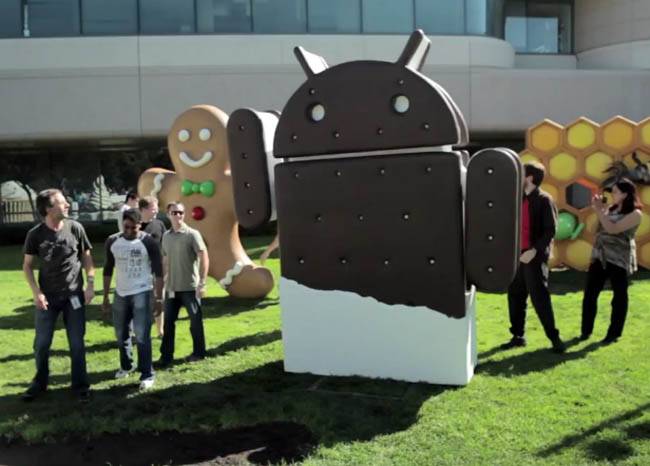 Google stepped on a few toes in the enthusiastic developer and modder communities when it refused to release the open-source code for Honeycomb, yours truly among them. But it looks like that won’t happen again: according to Google’s Android engineer Dan Morrill, the source code for 4.0 Ice Cream Sandwich will be released sometime after the Galaxy Nexus. He posted the news in a Google Group dedicated to the AOSP build of Android.

Morrill’s exact words were, “We plan to release the source for the recently-announced Ice Cream Sandwich soon, once it’s available on devices.” Assuming that Google follows its patterns of behavior established with the Nexus one and Nexus S, that means it’ll only be a few weeks after the November debut of the Galaxy Nexus before the ICS source code makes it into the hands of manufacturers and developers. Google still hasn’t released the Honeycomb source code, and may never do so, claiming that the operating system isn’t ready for both phones and tablets.

Of course, one of the defining features of Ice Cream Sandwich is that it’s equally at home on a smartphone or a tablet. We’ve yet to see Android 4.0 running on tablet hardware, but if the landing page for the Transformer Prime is any indication, the wait may soon be over. Once the code is released, you should begin to see community-authored ROMs for existing phones almost immediately, with manufacturer and carrier updates to Ice Cream Sandwich following in the next few months.