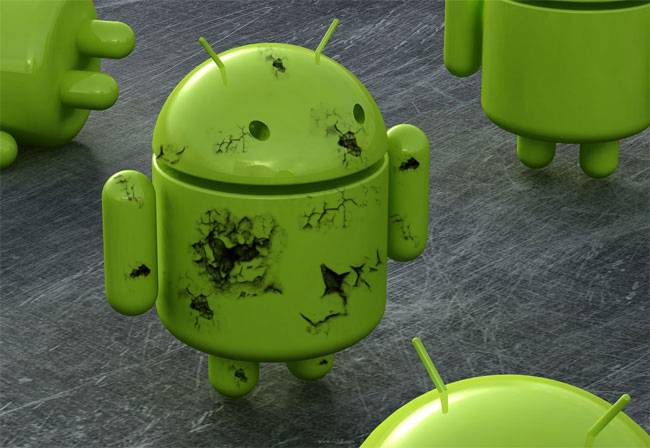 Android lead Andy Rubin has challenged rumors that Google is locking down the OS, taking to the official Android Developers blog to deny that there has been “a change in strategy” in how it deals with OEMs, modifications, or hardware. “Our approach remains unchanged: there are no lock-downs or restrictions against customizing UIs” Rubin insists. “There are not, and never have been, any efforts to standardize the platform on any single chipset architecture.”

Talk of a more stringent approach to Android modification broke last week, with insiders claiming Google had begun to prioritize vendors who would agree not to modify the OS or its UI. The so-called “anti-fragmentation clauses,” Rubin says, have however been in place since Android 1.0, and the only demands Google makes is that manufacturers hold to certain core specifications if they want to use Google’s own apps.

As for Honeycomb and the release of the Android 3.0 source code, Rubin says that “the Android team is still hard at work to bring all the new Honeycomb features to phones” and that “as soon as this work is completed, we’ll publish the code.”