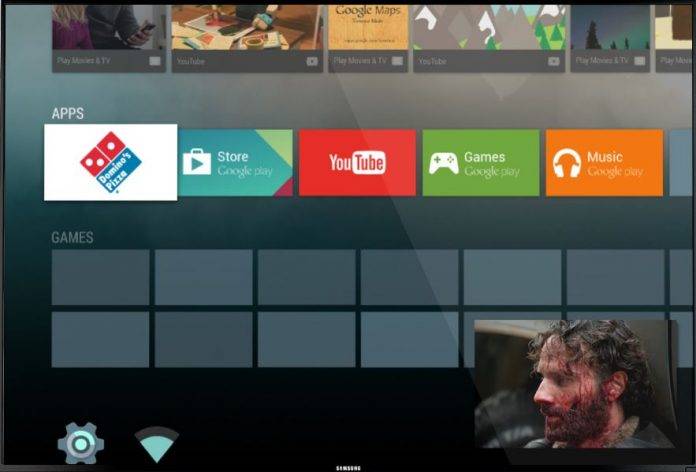 You hear the term “picture-in-picture” (PiP) and your mind probably goes back to when all these big screen projection TVs were all the rage. The feature allows you to have a smaller screen – most probably playing a video of some sort – on the inset while you’re watching something on the bigger screen area, allowing a crude version of multitasking. Now you can enable this feature on a smartphone that’s running the Android O Developer Preview.

The PiP feature was made available on Android TV when it upgraded to Nougat, but Google has said that this will be a feature available on smartphones when Android O launches. Apparently, you do not have to wait that long – you just need to have a smartphone running on Android O Developer Preview. We assume that most people would want to use this feature watching a video on the inset PiP while doing normal stuff on the bigger area of your phone’s screen.

For you to enable this, you’ll need to access the hidden navigation bar tuner in Android’s SystemUI Tuner. It will be just a matter of adding a navigation button and mapping the PiP feature to that button. Currently, the features seems to be a bit on the buggy side, but it does work with YouTube. Check out the video above.

For the complete instructions on how to enable this feature, check out the source link below. Of course, you will have to install Android O Developer Preview on your device, and you need to know what’s compatible and what’s not.