Oreo or not, Google has officially rolled out the latest Developer Preview for the upcoming Android O. We mentioned it a couple of days ago and the timing is just perfect. For those wishing to check out the new Android OS, you can’t easily because this one is made for the developers ONLY. Take note of that: developers only. Unlike in the previous years where anyone can download, this one isn’t. The tech giant warned that this isn’t part of the Android Beta Program so don’t even think about getting it if you are NOT a developer.

As much as Google wants more people trying out the OS and giving helpful feedback, the Android team is being more specific this time. This is a real developer preview–again, only for devs. The team shared they’ve been working on engineering process improvements so more partners can check out their work earlier.

This first preview isn’t perfect yet, obviously. Google is still doing plenty of work on the features, performance, and stabilization but Android O is working. More developer previews will be released in the coming months so it will be ready for a wider audience before the public launch later this year.

Here is a rundown of the new APIs and features of the Android O as listed by the Android developers:

• Background limits. These are additional automatic limits to what can be done by the apps in the background. This is one way to improve battery life and interactive performance of the device. Specifically, Android O will limit three areas: (1) implicit broadcasts, (2) background services, and (3) location updates. Developers are encouraged to make apps that have small impact on device and battery. Using the developer preview will show the devs how automatic background limits will affect the OS.

• Notification channels. Notification contents now have app-defined categories, visuals, and grouping. They allow developers to give mobile users “fine-grained control” over their notifications and more specifically for every channel.

• Autofill APIs. Action for Autofill login details has been made to work more easily. Autofill support allows autofill apps to work the same way a keyboard app does. New APIs are free for devs to use if they are planning to add autofill.

• PIP for handsets and new windowing features. Picture in Picture (PIP) display allows users to watch a video while doing another task like email or chat. The feature is now ready for smartphones and tablets. Feel free to use the PIP mode and set custom interactions or aspect ratio.

• Font resources in XML. Fonts in XML layouts can be used and defined in Android O.

• Adaptive icons. Adaptive icons can be shown in different shapes. Android O can also animate interactions of the icons with the launcher, sharing dialogs, overview screen, and Settings.

• Wide-gamut color for apps. Imaging apps can now be optimized for devices that boast of a wide-gamut color capable display. Developers will need to load bitmaps with an embedded wide color profile like Pro Photo RGB or AdobeRGB among others.

• Connectivity. High-quality Bluetooth audio codecs like LDAC codec are now supported. Wi-Fi Aware technology has been added as well while ConnectionService APIs have been extended. The latter allows third party calling apps to work with the System UI. 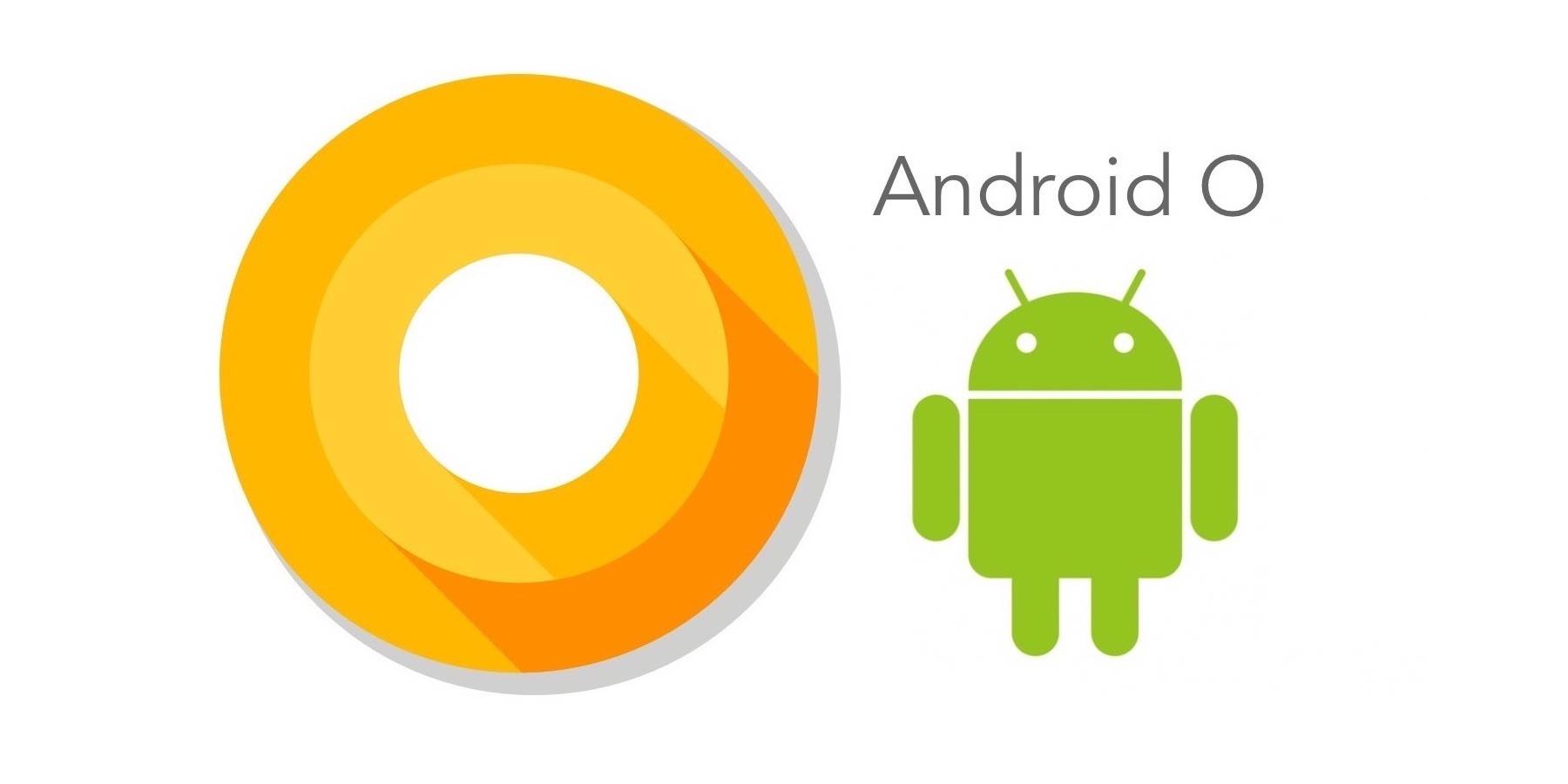 • Audio API for Pro Audio. This is made for apps that require high-performance and low-latency audio. The new API allows audio apps to read and write data via streams.

• WebView enhancements. For enhanced security and improved app stability, multiprocess mode by default is enabled. A new API will handle errors and crashes usually experienced by an app. Google Safe Browsing will be more useful in verifying URLs for WebView objects.

Developers are encouraged to make their apps compatible for Android O. Using the Android O Developer Preview will give you an idea what to do. Test the app by getting a device system image or emulator system image. You will see what needs to be changed and then update your app. It is highly recommended that you publish to Google Play the app.