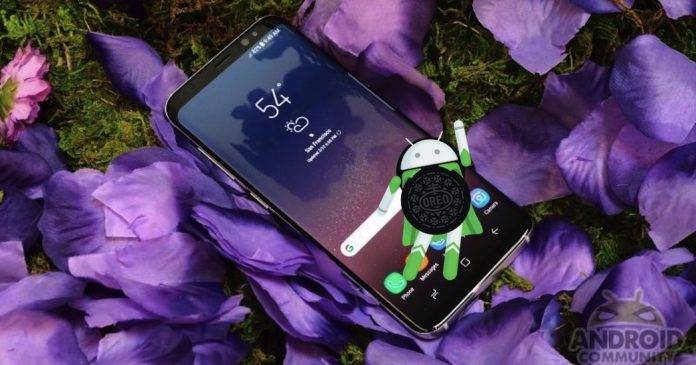 Finally, after weeks of waiting and wondering what happened, Samsung is now rolling out the much-awaited Oreo update for the Galaxy S8 duo. The initial release was actually done earlier this month but the South Korean tech giant had to pull out the files. Some bugs and issues were discovered that couldn’t be easily ignored. Samsung had to discontinue the update rollout, much to the chagrin of S8 owners. But don’t worry, an explanation was released and now the update is once again ready for download.

The main reason for the cancellation was not because it came out without Treble. Samsung noted numerous Galaxy S8 and S8+ devices phone were reportedly rebooting unexpectedly with Android 8.0 Oreo. The issue was being investigated but up to know, we don’t know the reason behind the reboot.

Samsung has fixed the problem. Update release has resumed so be prepared for versions G950FXXU1CRB7 or G955XXU1CRB7 to hit your Galaxy S8 and S8+. Make sure you have at least 530MB of free storage for those who previously have the beta build.

Galaxy S8 and S8+ owners in Germany are believed to be receiving the Oreo update at this moment. More countries and regions are expected to have the cookie update in the next few days so count on it. 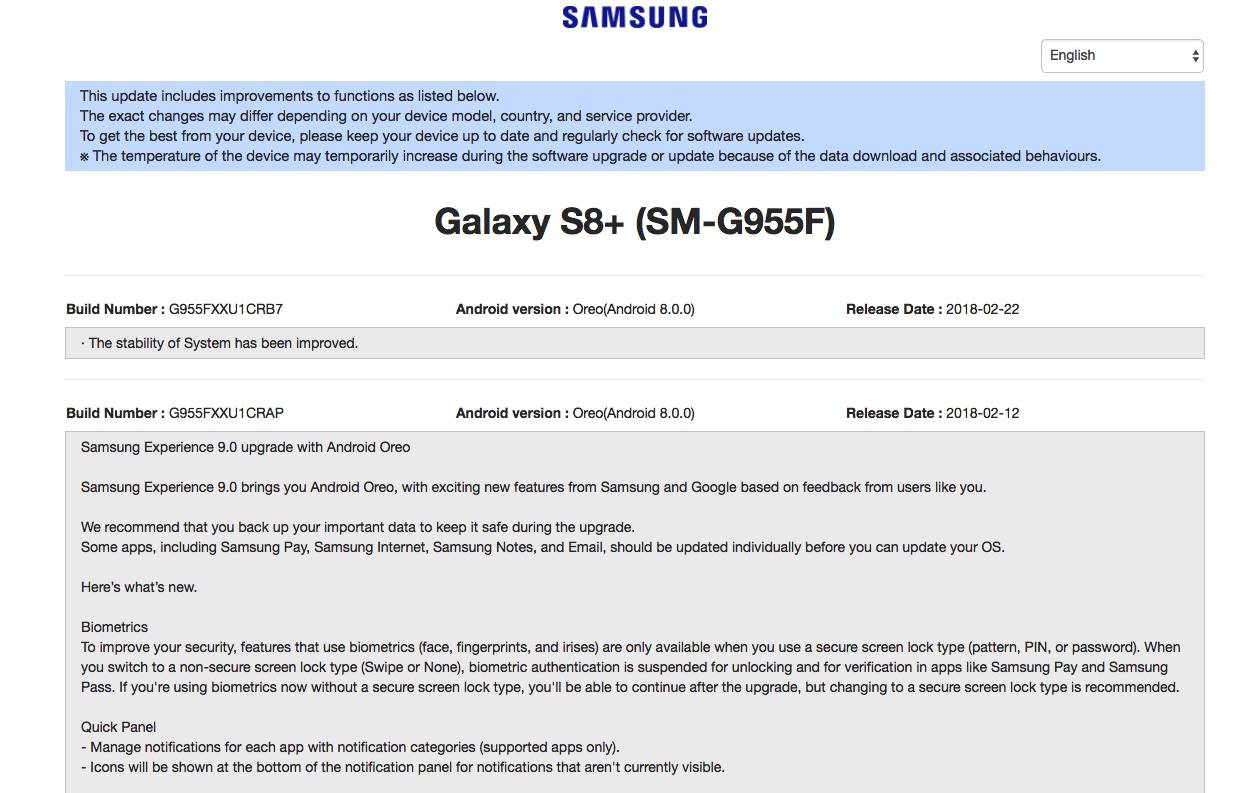