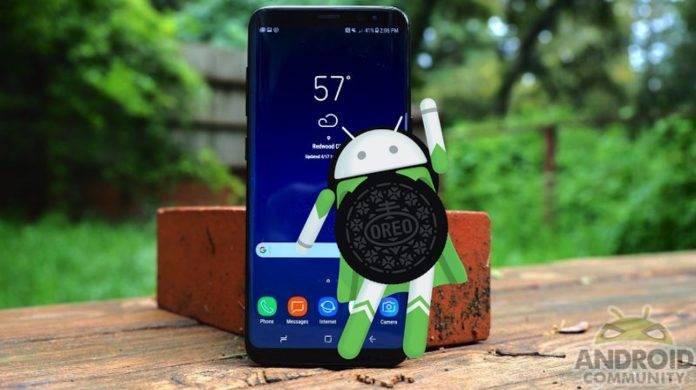 Your Samsung Galaxy S8 or S8+ phone has been ready for the Android 8.0 Oreo OS update. We shared with you how to install the new platform on your Exynos-powered smartphone. It comes without Treble but it is already the public build as promised by the South Korean tech giant and after weeks after being on beta. The program ended with a few additions such as Dolby Atmos audio. There were a few setbacks though including battery drain issues due to screen wakeup and disabling DeX on non-Samsung docks.

Samsung began to release the Oreo update in a few countries such as Norway, Turkey, UAE, India, and others in Europe but the tech giant decided to cancel the rollout. The specific build in question is the G950/G955-FXXU1CRAP Android Oreo 8.0 firmware. SAMMOBILE confirmed this information as the files can no longer be downloaded from the servers. This means the software has been deleted.

Only the latest public OS has been removed. You can still use Oreo already running on your phone (if you have it) but the next update won’t be available just yet. This is a short pause as Samsung is still working on a newer version. We have no information what happened that caused the pullout but we’re assuming there were bigger issues that shouldn’t be released.