You might not have heard of the name “AmirZ”, or you might have. If you have, it might be because you used his rootless port of the Google Pixel Launcher which he released last year. Indeed, a lot of other Google-based launcher projects used his port as a jump off point, so we have a lot to thank him for. This year, he’s back with another launcher port. 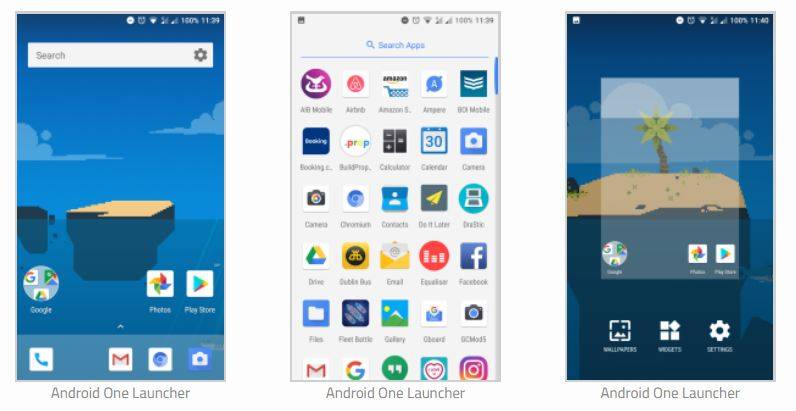 The catch with the Android One Launcher that AmirZ has ported from the Mi A1 is that it has a working Google Now feed. This feature doesn’t usually work on other devices because of restrictions by Google, but somehow the developer has made it work.

If you want the files for this launcher ported by AmirZ, check out the source link below. Remember that using the launcher will mean that the aesthetic customizations you made on your device might be covered by this new launcher upon installation.