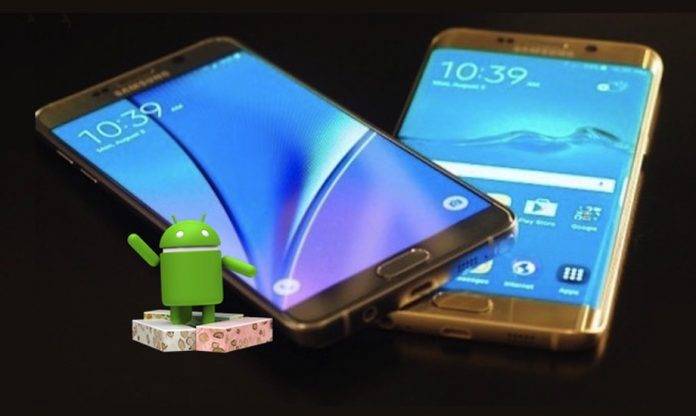 Samsung is definitely getting busier these days. After rolling out the second beta build for Android 7.0 Nougat and announcing that chunky update will be ready soon for the Galaxy S6 and S6 edge, here it is proudly letting the market now that Nougat will soon be served for the Galaxy Tab S2 and the Note 5. The Android 7.0 software is currently being developed for the two devices and a rollout should be announced soon.

Samsung has recently announced that its opening the Galaxy Beta Program for the pair so users can test the firmware. Android 7.0 Nougat for the Tab S2 and Note 5 is something to look forward to because owners of these premium flagship devices have been asking when they can be upgraded to the newest Android version. We have no information when exactly but we’re assuming early next yet as it may not be ready in time for the holidays or even the New Year.

After the Galaxy Tab S2 and Galaxy Note 5, expect other flagships to receive the Nougat update. Samsung and the carriers better speed up too since rollout usually takes time. Samsung needs to rush the software way before the mobile industry starts talking about the Android O. 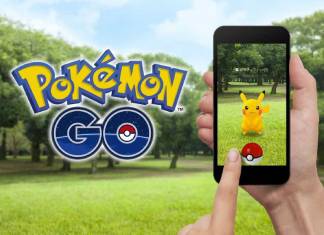