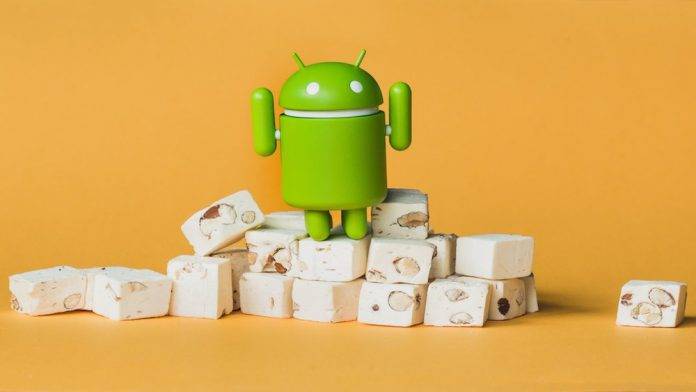 We still don’t have a clear schedule as to when the Android 7.0 Nougat will start rolling out to the newest Samsung devices and then later on to the older smartphone and tablets that will still receive Google’s major update. But for those who are already on the beta program in Europe, they will actually be getting the second build, lucky them. While there are probably no major changes with the update, it’s still a good thing whenever a new build is rolled out.

We say that there will probably be no major new features introduced because the build is only 92MB, so it’s too small for any big change. The changelog itself mentions that it has device stability improvements, bug fixes, performances improvements, and more. There is also a fix for Facebook crashes. In other words, the updates are things that ordinary people will probably not understand but all it means is that the build should be more stable and smoother.

Those who are already on the initial beta build in Europe will receive a notification that the over-the-air update is already ready to download. The build itself is already released in China as well.