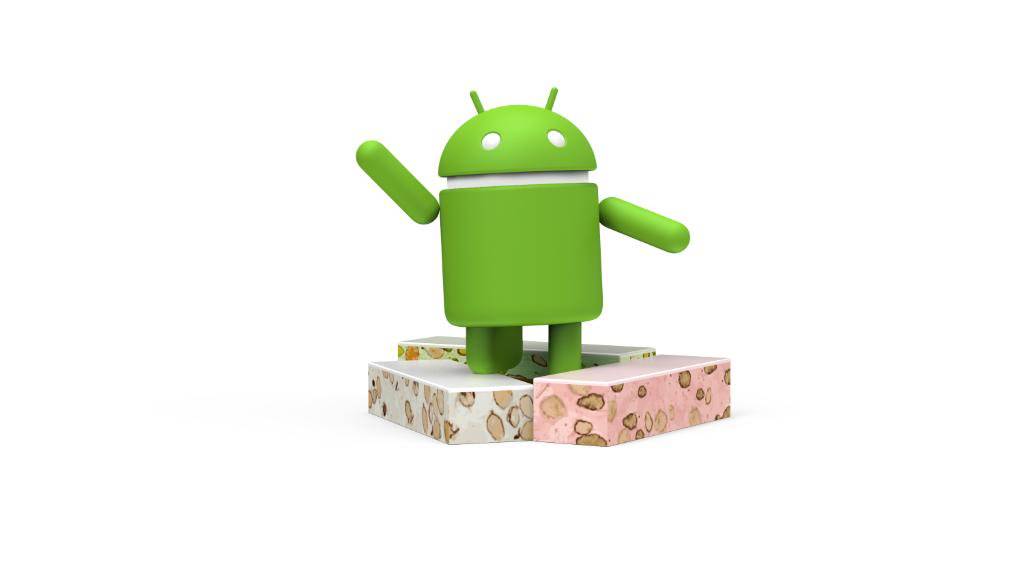 So we finally have a name for Android N – ladies and gents, welcome Android Nougat into your world! We’re pretty darned sad that it wasn’t Nutella (ok, I’m sad, it’s mostly me), but also pretty happy that they didn’t go with Namey McNameface. Sometimes strange things happen when you ask the internet to name something, but this went pretty well for Google.

Remember that at Google I/O 2016, the mothership announced that they were accepting submissions for the official name of Android N. So after a few weeks of waiting, Google finally announced over Twitter that it was indeed Android Nougat. Remember that it was also fairly traditional for Google to unveil the new statue for this Android version, and that was captured in the video below.

Android Nougat promises to bring you a variety of “tastes” and features when it launches. Front and center among these new features will be the multi-window support, although we did say that it might not be the way you imagined it. Also, Google is bringing a better Doze functionality, improving on the battery-saving mechanism they introduced in Marshmallow. Then there’s the seamless auto-update, which allows the operating system to download Android core level updates in the background and install them when you restart your device.

Among the other features that will differentiate Nougat and make it exciting will be the launching of the new Android VR platform called Daydream, possibly integrated with Nougat. We know for a fact that Tango technology will be baked in to Nougat and will be available if your device has hardware to support it. Also, you may want to watch out for new navigation buttons on Android Nougat.

So are you excited yet?