We’re very much interested in the Android O for Developers. The latest preview of the next platform version is mainly for the devs only. Google reiterated that this one is ONLY for the developers. If you’re not one and are still insisting to download and try it out, go ahead and install at your own risk. But if you’re really serious in helping out Google in making Android a better platform, leave the testing and development to the experts.

If you’re a developer, you may have probably installed the new version already. The developer preview is ideal for the designers and developers who would like to see how their apps are applied on the mobile devices. As with past previews, you are free to explore the new features and send your feedback to the Android team.

The Android Dev team has recently posted a video showing what’s new in Android O. We’ve listed the main features and enhancements already and we’ve learned about a couple of related apps like the Android O Pixel Launcher and 1Password. We’re expecting similar reports and discoveries in the coming months to be revealed.

One Google developer advocate, Nasir Khan, is thrilled to show off the preview. We know we can’t cover everything because the version is still young but allow us to share them with you as shared by Khan. 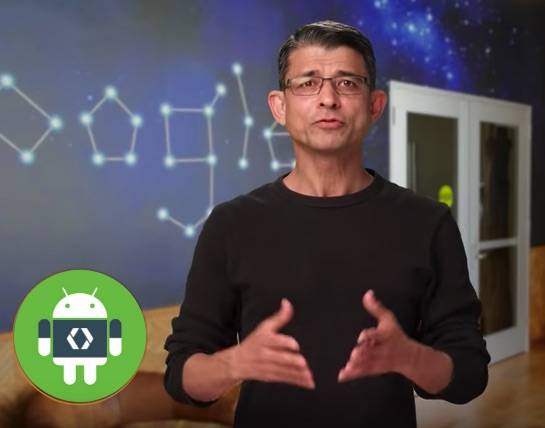 Background Execution Limits are also obvious. This includes background services that make the app to run minimally after it has been “backgrounded”. If the app is not in the foreground, then it may not be started. Foreground services are said to work as usual. They will remain unchanged but with new API and notification manager.

Some other important changes are obvious in the Settings. It will now return a different identifier for different apps. There’s also the user-resettable Advertising ID given by Google Play Services perhaps to prevent posers.

Android O also improves account access. Your app now must rely on the AccountChooser activity. As for the Notification Channel, it is allowed because such provides a fine-grained control. App developers are also given the freedom to send different tyes of notifications. They are user-controlled so you can block, add vibration and lights, and change importance. Use categories for different channels. Android said all apps must use Channel Notification.

The Android team also added the Autofill Framework so you don’t have to fill up forms every time information is needed. The time-consuming task can now be skipped with this feature as long as an autofill app is selected on default.

Custom views are also now supported, thanks to a new API. Picture in picture mode is now possible on your apps while multi-display support is also now present. This means minor activities can also launch on those secondary displays.

Fonts are now given attention in Android O. You will notice the font resources are supported. This way, users can use any font style or weight they want.