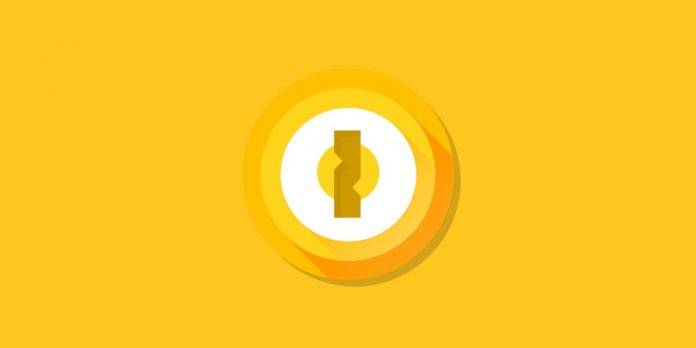 When Google announced they were releasing the developer preview for their next major update, Android O (meaning of O still up for speculation), early adopters from that segment were pretty much gung-ho to see what it can do for their apps and services. AgileBits, the developer of 1Password, are pretty much excited about one particular feature of the update and they have released a sort of preview of what it may look like for the app/service in the future.

There are a few things to get excited about with Android O and this includes the addition of native picture-in-picture mode, selective muting of certain groups of notifications (for example just all social media apps, or email apps, etc), and adaptive icons which will bring more customization and effects on your app icons. But the thing that’s really got AgileBits excited is the new Autofill APIs which they will be introducing soon. And since their developers are pretty excited, they’ve already been experimenting with how it can work with 1Password.

The sample video they released shows a user opening up Twitter and they are supposed to log in. The system recognizes that a username and password is needed and so instead of you having to enter it manually, all of the details are automatically entered care of 1Password. Now there will be some security concerns, but the app lets you unlock 1Password first and they will probably add a few more layers of security later on.

Now it will probably still be a few more months before AgileBits will be able to apply this to a preview or beta version of the app. But it’s pretty exciting to see how it will eventually look like if there will be no major changes or loopholes.