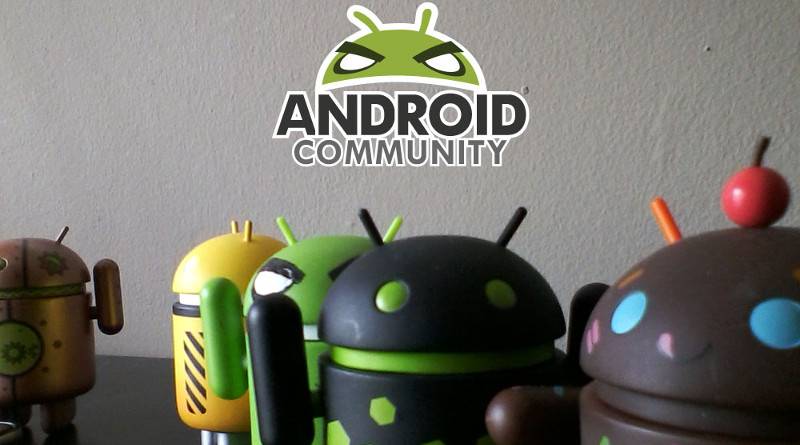 Normally our Weekly Digest covers some of the most interesting news, events, and apps of the week. While the past days have had a few noteworthy bits and pieces, they pale in comparison to what we’re looking forward to this coming week. In just the first two days alone, we’ll be gazing at two or maybe even three high profile smartphones. The rather ambitious, if not almost presumptuous, OmePlus 2 will be unveiled at an equally ambitious VR event on Monday. Then on Tuesday, Motorola will finally be putting all Moto G, and perhaps even Moto X, rumors to rest.

Chinese startup OnePlus has been doing a fine job of letting the Internet do its marketing for them. Simply tease a single feature once or twice a week and watch the flurry of comments and speculation flow. Despite its intentional disclosure, there are still some things missing from the big picture, enough to surprise, or disappoint, us on Monday. Here is a short summary of what we’ve gathered so far, both confirmed and rumored:

There have been conflicting leaks about the smartphone’s performance on various benchmarking suites, with some reporting a disappointingly lower output. That might not at all be surprising if OnePlus needs to compromise on output to keep overheating at bay. 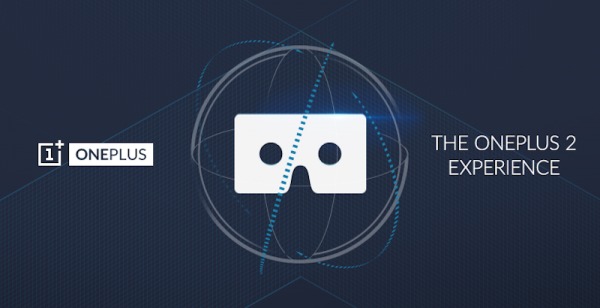 In any case, we’ll find out all about it on Monday, when OnePlus will hold its unconventional announcement, which will happen in virtual reality. Whether or not you have VR headset, however, you can still jump in. Just download this OnePlus app from Google Play Store and you’re good to go. Streaming starts 7:00 pm PT on July 27. You can also already try your luck at nabbing an invite by signing up for the reservation list.

Motorola seems to have decided to do its chores early, almost like the first time it unveiled the first Moto X. It has sent out invites for a July 28 event with subtle hints about smartphones. Naturally, we’ll put two and two together to guess that it will be about the Moto G, considering how much it has already been leaked. Also considering rumors about the Moto X seems to have surfaced recently as well, we’ll throw it in there as well.

Although almost leaked to death, the Moto G still has some conflicting pieces of information to keep us on our toes. Or perhaps they’re all true and Motorola is aiming for multiple choices. And speaking of choices, it seems that Motorola will also be throwing the Moto Maker switch for its mid-range smartphone as well. Here’s how the Moto G looks right now:

The leaks have become so bad that even a promo vid was made available days before the actual event. So much for surprises.

Motorola’s event is on July 28 and starts at 9:00 am ET. No word on where or if it will be streamed live.

Moving from future to past, or present, we bring you a selection of last week’s highlights.

Pebble Time has finally switched from “exclusive to Kickstarter backers” mode to “everyone can now buy” mode. Now the smartwatch that started it all can be purchased from Pebble’s online store, Best Buy, and, soon, in Target. For only $, you get a platform-agnostic, battery friendly, colored e-ink smartwatch that can keep you company for days on end before even needing a recharge. How’s that for bang for the buck?

It’s also about time that YouTube finally support vertical videos properly on its mobile apps. Try as you might, there is no escaping the fact that some videos are really shot the wrong, or inconvenient, way. But why do viewers have to suffer because of that? Well, not anymore, thankfully. Plus, the update also brings a slightly revamped interface, now with stronger focus on the people you follow.

Time seems to be a common theme this week. Sony has finally rolled out Android 5.1 to its flagship devices and, to its credit, it is rather massive, at least in terms of reach. All Xperia Z2 and Xperia Z3 models, including their compact and tablet variants, are getting the update. And that’s only the beginning. In the coming weeks, Sony will also be going down the line, all the way up to the original Xperia Z. But wait, there’s more! That’s not the only interesting thing the OEM is doing. It has just revealed its Swedish research experiment called Concept for Android. What the end product will be is still a mystery, but it is aimed to be a re-thinking of Sony’s Android experience. It’ll definitely be an interesting development to watch.

This week was quite eventful but next week will even be more so. That said, it’s really only an appetizer of what’s coming up in the next few months, with Samsung’s independent announcement in August and IFA 2015 in September. But let’s not get ahead of ourselves, of course. Better get some good night’s sleep because tomorrow and the next will be a doozy.