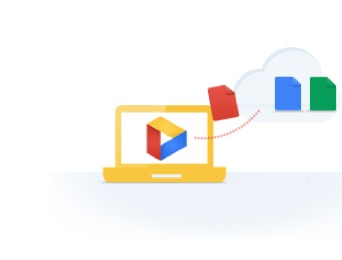 Today we had a handful of stories that deserved to be rehashed to make sure those of you that missed them the first time. First up, a rumor surfaced that Android 5.0 ‘Jelly Bean’ could be due in 2nd quarter of this year. The term ‘Jelly Bean’ hasn’t even been confirmed, so take this with a grain of salt. However, sources claim Google is hinting for its hardware partners to consider it for new tablets and notebooks.

Later, Samsung’s official Android 4.0 (Ice Cream Sandwich) ROM for the Galaxy Note leaked out. Unfortunately, it won’t successfully boot on any version but I9220. This model is localized in China, so the international GSM version as well as AT&T’s won’t be compatible.

A possible Google Drive screenshot and logo may have leaked today, but with no official announcement it’s too early to tell. The screenshot only shows uploaded documents, so it could easily be a tampered screenshot of Google Docs. The logo however, seems completely legit. It’s simplistic, and looks to be made by Google.

Finally, be sure to check out our hands-on and unboxing of the Lenovo IdeaPad A1. We revisited the A1 in hopes to see how it fairs to the Kindle Fire – so check back after the weekend to see a full review.