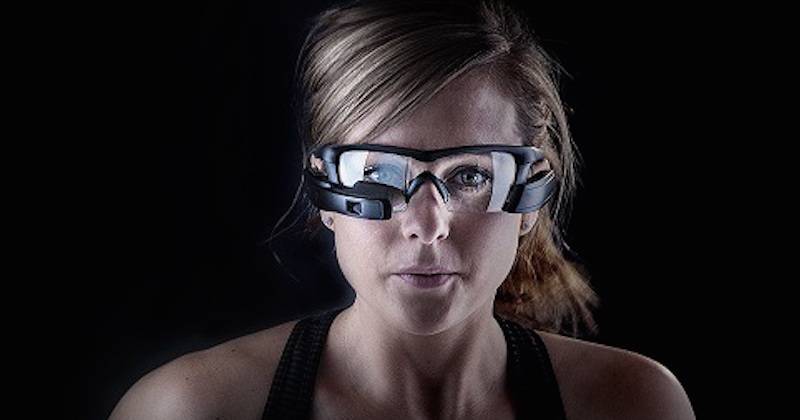 Recon Jet is nothing new. We’ve seen several pairs already. There’s the Recon Jet Pilot Edition which began shipment December 2013. Recon Instruments is still in the business trying to fill up that void left by Google Glass. We’ve had our last chance to buy a Google Glass last January and until now, we have no idea if there will still be another one from the tech giant.

We still have other choices although features are limited. For sports enthusiasts, specifically the runners and cyclists, the Recon Jet features an open platform and SDK and Android can adapt to almost anything. The wearable platform has made the Recon Jet more attractive to cyclists and runners who need to track their physical activities.

The Recon Jet isn’t available not just for the runners and cyclists. Other apps are being developed for sailing, yacht racing, aviation, and shooting as well. There are just too many things you could possibly do with Recon Jet. A pair may look bulky compared to the Google Glass but looks like the gadget is here to stay (hopefully). Recon Instruments have already been working on this for seven years so this and future versions could probably be more advanced.

Recon Jet is mainly used to display distance, speed/pace, duration, and ascent/descent while running or cycling. These performance metrics are measured by the glasses which then send data like cadence, power, or heart rate to your other Bluetooth device. Recon Jet can also receive notifications from your cellphone to show social media notifications, incoming calls, or SMS alerts.

The Recon Jet boasts of GPS and WiFi connectivity, allowing you to upload stats, images, and videos to Recon Engage or other data tracking services like MapMyFitness, Training Peaks, and Strava. Specs of the Recon Jet include a 16:9 WQVGA high-contrast display which appears at a distance of seven feet like a 30-inch HD display, IR receiver, 1GHz dual-core CPU, 1GB RAM, and 8GB built-in storage. There’s an optical touchpad on the side which you can use to control the device.

Other specs include a 4-hour Li-Ion battery, micro-USB port, multiple sensors, dual microphones, speakers, and a 2.1-megapixel 720p camera. Compared to the 2013 Recon Jet, this one is heavier by 25 grams (from 60g to 85g). There’s no IP rating provided but t the pair is dust- and water-resistant. Price tag reads $699.