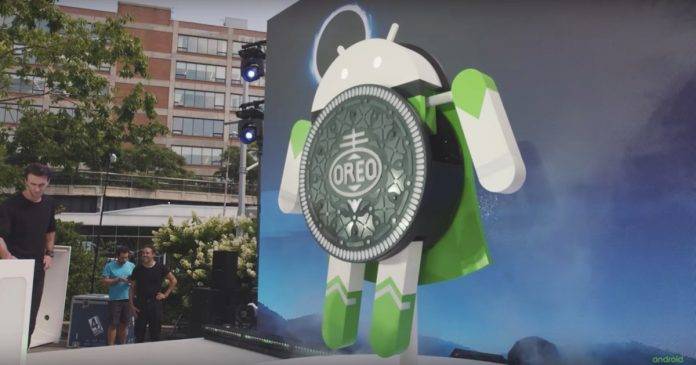 More Android Oreo cookies coming right up. Okay, using the term “cookies” may not be right when we’re talking about a new Android OS but Android 8.0 as the latest dessert is almost ready to be served. Expect more to be revealed in the coming weeks and months as more people use it and as Google devs continue to work on the new version. We already noted the Rescue Party for bootlooping devices, additional emojis, and the major features like Wide-gamut Color, Downloadable Fonts, In-app Shortcut Pinning, and Adaptive Icons among others.

We learned that Android Oreo will soon receive rootless and system-wide theme support. Ideally, users should not root their phones because stock Android is enough. But for those who still want and need to root their units, they should do so with much caution. The Android team aims to make the new OS better so people won’t have to root. One quick solution is to enable system-wide theme support. That still needs root but with Android Oreo, it’s possible that you don’t have to root just to get it.

With CyanogenMod Theme Engine no longer available, Substratum themes are expected to replace it and bring support for more devices. Such themes are said to be coming to Android Oreo so this means, root access is no longer needed. With this improvement, Android Oreo users will be able to enjoy theming of the Android Framework and Android System UI, theming of any third-party application, custom fonts for 3rd-party apps, and a status bar center-clock mod WITHOUT root.

More can be done with Substratum themes so we’re looking forward to more details and discoveries.