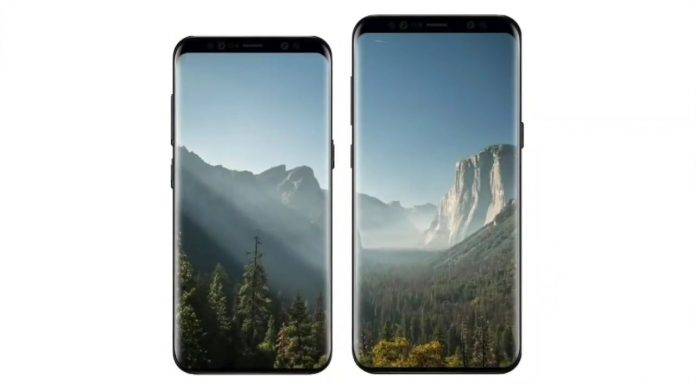 If you haven’t caught up to what Google’s Project Treble is, you really should. Google has created a new partitioning system in Android Oreo that keeps the Android system files on one partition and the vendor specific stuff on another – this is what Project Treble is. With this system, and Treble-enabled device can theoretically boot an AOSP-based ROM because all the system files are in one place and it’s just easier that way. This has now been proven true on a Samsung Galaxy S9.

The Samsung Galaxy S9 shipped with Android Oreo out of the box. Of course, Samsung used the Samsung Galaxy Experience user interface (formerly known as TouchWiz) as its skin of choice over Oreo. But any phone that shipped with Oreo supports the new Treble partitioning system – and so it was with the Galaxy S9. This is the reason why XDA member “iamnotkurtcobain” was able to boot up AOSP Android 8.0 on his Exynos-powered Galaxy S9. 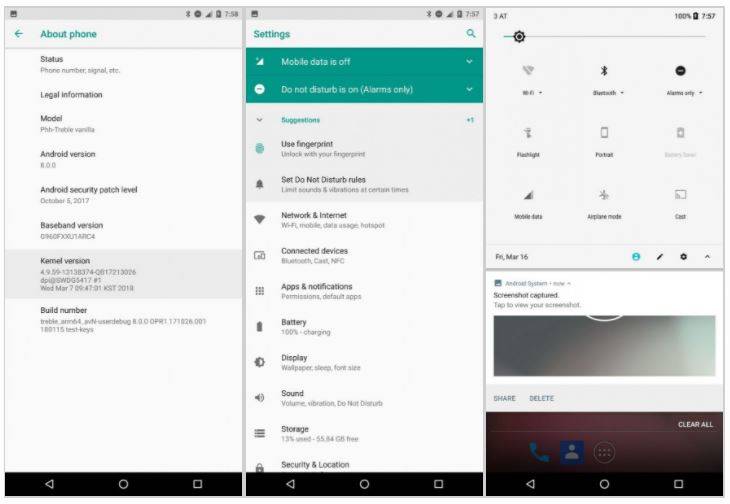 The ROM that was used was phhusson’s phh-Treble ROM. According to the developer’s testing, most of the required functionalities work – WiFi, Bluetooth, NFC, fingerprint scanner, camera, mobile data, among others. Of course, the user was ready to lose some of the Samsung-specific features, like the great camera software, iris recognition, and others.

But if you want to try pure AOSP Android on your Samsung Galaxy S9 and don’t care too much for Samsung’s software, this is now possible. A couple of caveats, though – this is still pretty difficult to do since TWRP and fastboot will not work on a Galaxy S9. Also, the process will only work for Exynos-powered variants, as the process requires unlocked bootloaders. Snapdragon-powered Galaxy S9’s still have locked bootloaders.