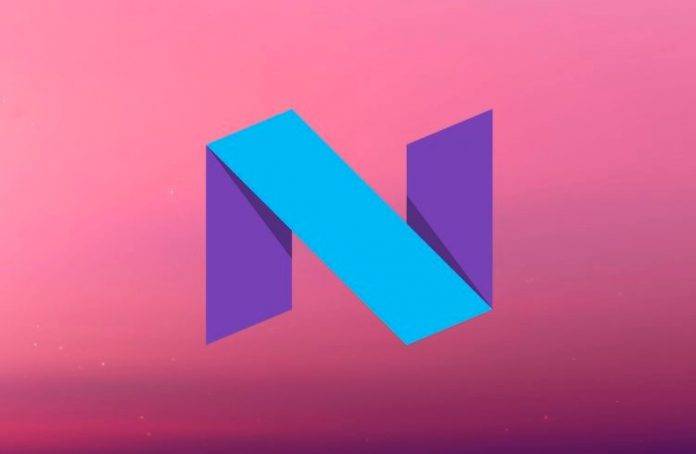 We’ve filled a number of pages about the latest Android platform. The Nougat 7.0 gets chunkier each day as we’re hearing more news and features about it. We’re still waiting for the commercial release of the mobile OS and information on when the first update will be out. Recently, we learned that Samsung devices may receive the update in Q4 while other devices like the Sony X Performance is now eligible for the beta update.

We’re still anticipating for the arrival of the LG V20 which is said to be the first non-Nexus Android Nougat phone. Of course, there’s also this year’s Nexus duo dubbed this early as the Nexus Marlin and Nexus Sailfish.

One of the biggest mobile carriers to offer the latest Android devices running Nougat is Telus and the company released a schedule that could tell us when the version will roll out. The document lists August 22 as the date of release of Android 7.0 Nougat. If true, then Google is still on schedule since it announced a summer release which is earlier than the past years.

It’s not only Telus who might have leaked the schedule of release. Master leakster Evan Blass earlier mentioned that the public version of the Nougat OS will be ready this month. We’re expecting more similar information will be published or leaked before the official release of Android 7.0 so we’ll see.