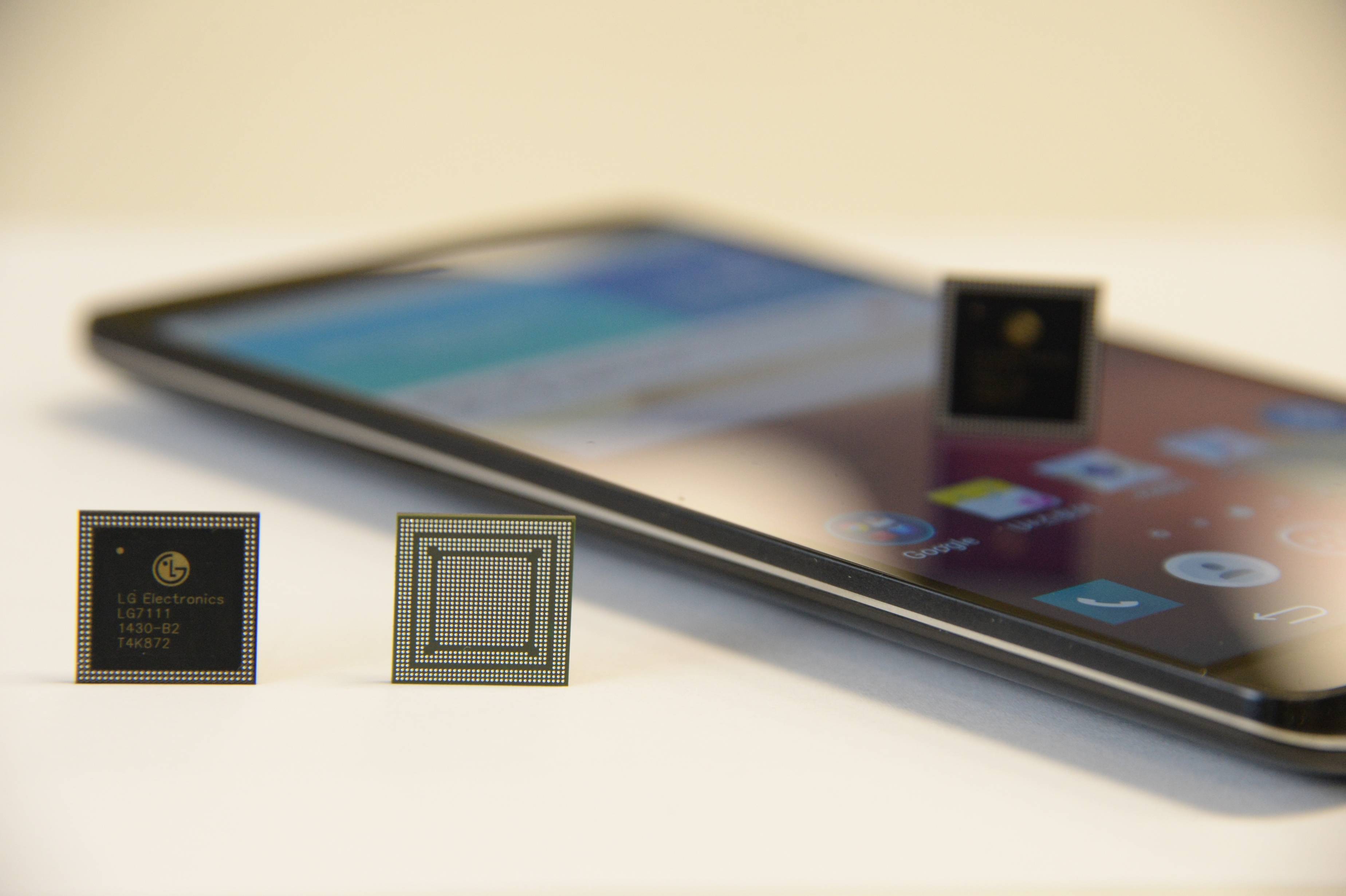 No sooner than we had written about all the buzz LG is creating with its upcoming smartphone the LG F490 – they come out with a release confirming what we have been assuming to this point. LG is indeed coming out with a new octa-core processor – the NUCLUN (pronounced “noo-klun”) – which will be featured in the new LG G3 Screen, the official name for the F490.

LG has made public what should be their first competitive attempt at a processor. The NUCLUN is indeed designed with ARM big.LITTLE architecture – employing four Cortex A15 cores running at 1.5Ghz, and four energy-saving Cortex A7 cores running at a lower 1.2Ghz speed. LG confirms that the NUCLUN will support current and next-gen 4G standards, which include LTE-A Cat.6 and current LTE bandwidths as well.

The LG G3 Screen is confirmed to have the design language of the current flagship, the LG G3 – although we have seen pictures up close before this confirmation. It seems redundant to list off the specs here, but to confirm – it will have that gigantic 5.9-inch screen (hence the name), the NUCLUN octa-core processor, 2GB of RAM, 32GB of internal storage, a 13MP/2.1MP camera combo, and a 3,000mAh battery to power it all up.

So there you have it, LG confirms what has been fodder for the rumor mill these past few days. Expect the G3 Screen to launch in Korea first before anywhere else. We should have pricing information on this device soon.