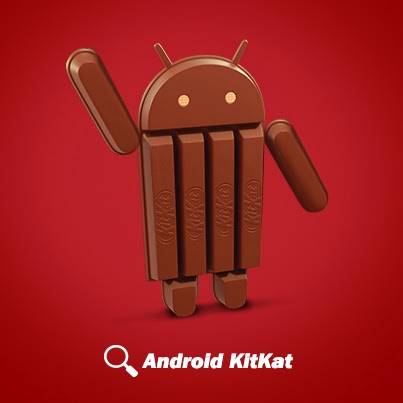 Everybody is probably anxious, excited, or even just merely curious to see what Google has prepared for Android 4.4 KitKat. It seems, however, that the latest iteration of the Android platform won’t be making an appearance today as rumored but, instead, will be heading out this Friday.

This new date comes from a post over at the official KitKat Google+ page, with a rather ambiguous “Everybody dance now” message. If we allow our imaginations to wander a little, this could be a reference to the hit single of the same title made by the American dance group C+C Music Factory. That song had a length of 4 minutes and 4 seconds, the same double 4 of the upcoming Android version. The song was released on October 18, 1990, which leads us to believe that Google has chosen that date to also make its own release.

In the meantime, we have plenty of speculation, leaks, and images of Android 4.4 to keep our minds busy, pondering on what new things the next Android will bring, everything from a revamped color scheme, to a new Downloads app, to improved Location settings. Even Google officially chimed in on the Android 4.4 changes when it advised developers to update how their third-party SMS apps work, introducing a new default SMS behavior to the platform. We’ve also been flooded with sneak peeks which leave very little to the imagination as to what the interface will look like.

Although the association of the release date with a hit song might be considered a bit of a stretch, considering there is very little chance left of it happening today, we might as well try to glean what we can. Of course, this new hint doesn’t clue us in whether the Nexus 5 will see the light of day on that date as well, or if it will be delayed to the end of the month as some would have us believe.