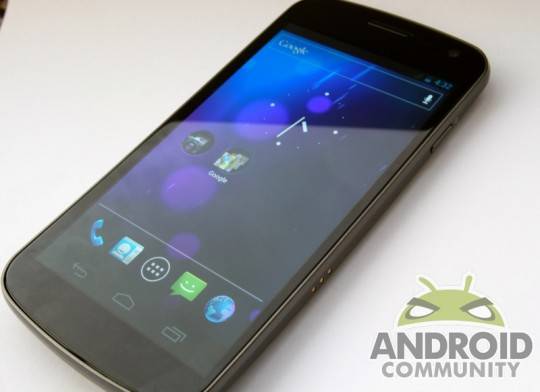 Following the launch of the Nexus 5 and Android 4.4 Kit Kat, Google offered some details in terms of which Nexus devices were going to get an update. That list included the usual suspects such as the Nexus 7 and 10 tablets as well as the Nexus 4 smartphone, however there was one device left missing — the Galaxy Nexus. Basically, the Galaxy Nexus has reached the end-of-line in terms of updates.

Officially, the handset will remain at Android 4.3 Jelly Bean. Though, in this case we are looking towards the always slow-to-update Verizon Galaxy Nexus. Similar to how we have seen unofficial builds arrive for this model in the past, the community has come forward with a quick release of Android 4.4 Kit Kat. The files can all be found in a RootzWiki forum post.

Specifically, the ROM has been released by baldwinguy77 and this isn’t his first time offering goodies for Verizon Galaxy Nexus users. In this case the ROM is called “Shiny” and is Android 4.4 KRT16M. The ROM is said to be running well and bug free, but as with any third party ROM, there may be a small bug or two discovered if this becomes your daily driver.

Anyway, as for the ROM, this one is said to be over-the-air like. Basically, that means things are pretty close to how you would expect them if it were to have come direct from Google and Verizon Wireless. This ROM is not rooted by default and does contain both the standard Verizon apps and the Google apps. But in the end, if you are still rocking a Verizon Galaxy Nexus — this is your option to bring a little Kit Kat to your device.