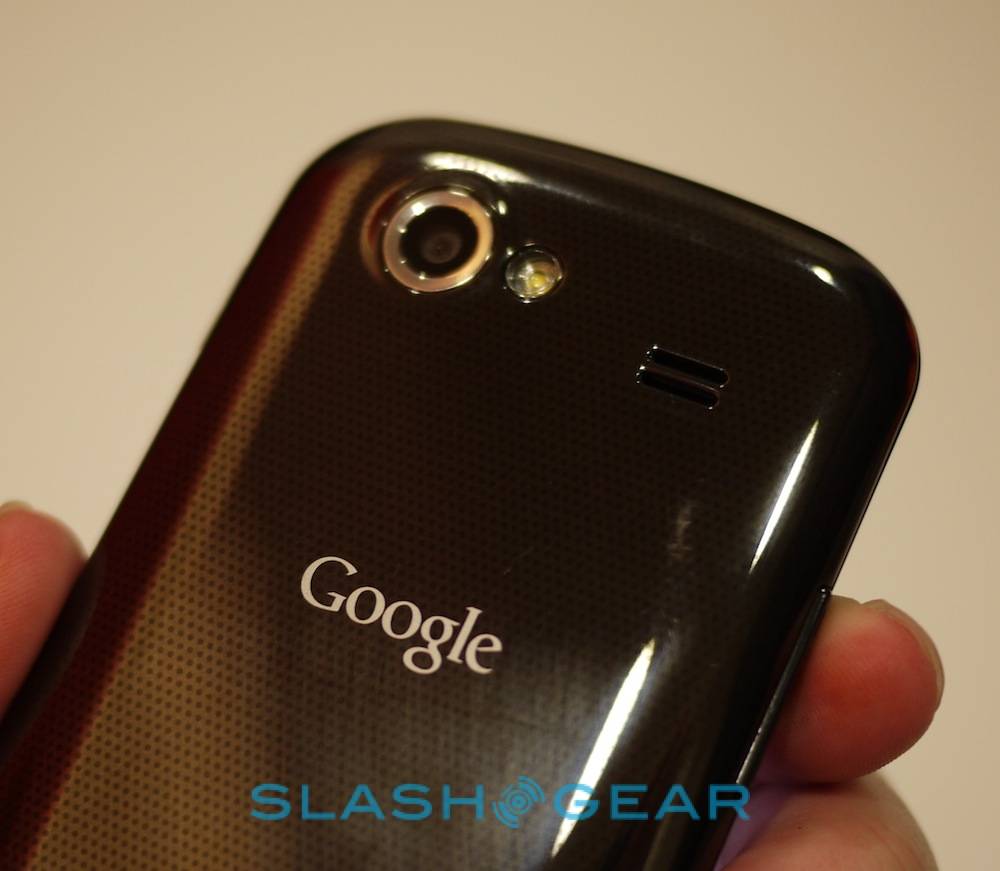 Android 2.4 is apparently set to arrive in April 2011, though it’s supposedly set to still bear the Gingerbread name. According to Pocket-lint‘s sources at ViewSonic, Google has pulled forward the v2.4 release date so as to bring support for applications coded for dual-core devices – such as those running Android 3.0 Honeycomb – to single-core handsets, something Android 2.3 is currently unable to do.

The news fits in with our own sources, who told Android Community back in January that Google was requesting manufacturers hold off from releasing Gingerbread 2.3 updates or devices until the start of Q2 2011. At the time it was suggested that Google’s move was to maintain the Nexus S’ exclusivity on the market as the sole Gingerbread smartphone, but it now seems the decision may have been to allow the company’s engineers time to ready Android 2.4. Interestingly, leaked images of the Sony Ericsson XPERIA Arc showed the phone running v2.4, though the company later described that as an accidental glitch.

The ViewSonic source also reckons – though this isn’t confirmed – that Android 3.1 will be the version to bear the Ice Cream name.