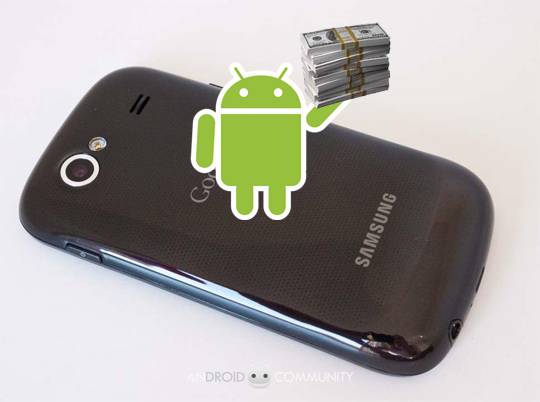 We’ve been handed a tip just now that might ruffle your feathers a bit if you’re amongst the thousands of rabid Android fans waiting with your fingers dug into your knees for an update of your phone to Android 2.3 Gingerbread. A source familiar with the matter has told us that Google, our everloving king keeper of the Android, is forcing manufacturers to hold back the update to Android 2.3 Gingerbread on ALL handset models until April or even May so that they can sell more Nexus S.

Now any other time in the history of Android we’d have said no way! That’s impossible, Google doesn’t do stuff like that, they’re totally nice and open source minded and want to give us updates as soon as they’ve got them ready! But recently there HAVE been some reports of similar such happenings going on. Notably, the event that started the Samsung war that’s still raging today.

Could it possibly be that this is the dawn of the update that costs cash?