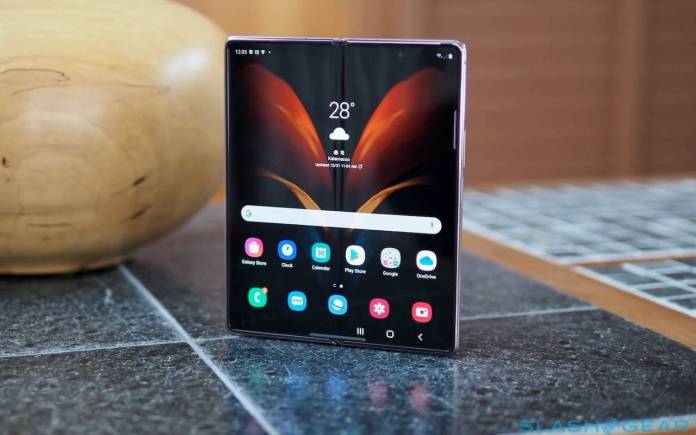 The One UI 4 stable build was released for the Samsung Galaxy Z Fold 3 and Galaxy Z Flip 3 the other day. It’s out of beta so it should be ready for wider release. That’s the idea but unfortunately, there are some issues that surfaced. Several Galaxy Z phone users have posted their complaints about problems that happened after the One UI 4.0 update was installed. Those in South Korea are experiencing some problems on their foldable phones including device being bricked.

Some Galaxy Z Flip 3 and Galaxy Z Fold 3 phone owners reported their phones have entered recovery mode after installation of the update. Others have witnessed some app not working, dark mode, screen flickering, Dual Messenger not working, and slow performance.

A number of Galaxy Z Flip 3 and Galaxy Z Fold 3 users have also mentioned camera issues. Images are deleted automatically from the gallery. There are some phones that deliver poor audio quality. Others have reported their phones are stuck at a 60Hz screen refresh rate while there are people who shared the camera app has stopped working after the update.

Samsung has to discontinue the release. It’s only temporary until a fix is made. The Android 12 rollout is said to be a bit problematic as critical bugs have been encountered. We’re crossing our fingers Samsung identifies the root of problem soon and a fix would be available.

The Android 12-based One UI 4.0 update is the latest from the South Korean tech giant. Another update may be released but we’re hoping it will just be minor.